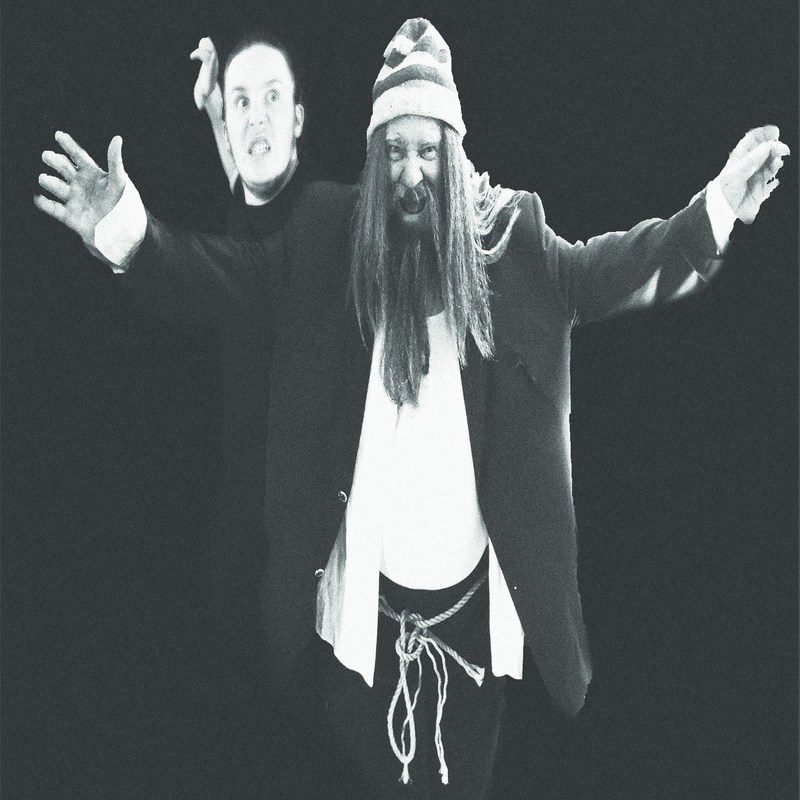 Seventy-year-old Ivan has been homeless for many years. Seventeen-year-old Luke has been homeless for seven hours. Tonight their worlds collide as each struggles for clarity, self-worth and domination of the other. Through their cat and mouse games, Benchmarks explores the themes of homelessness, alienation, belonging, manipulation and deception.

Chris Dockrill’s published plays include – Angry People, Next Station, The Interrogation, Scalpel, Divisions, Flatmates, Cage, The Joker, Old Girls and Benchmarks. His works have appeared in Power Plays(Methuen), Modern Moralities (Nelson), Superscripts (Longman),Dynamic Dramatics (Cambridge University Press) and Enter the Players (Nelson). His latest writing projects include a two-act play, Flame Trees, and the film script, Due Deliberation. Three of Chris’ plays, Barbed Wire Canoes, Middle Class Fantasies and Precious Metal, recently have been translated into German and are marketed across the EU by Swiss Theatrical publisher Teaterverlag Elgg. Chris created and produced The Island of Doctor Moron® which premiered in, 2014. The live show sold out, the film has screened across the world.