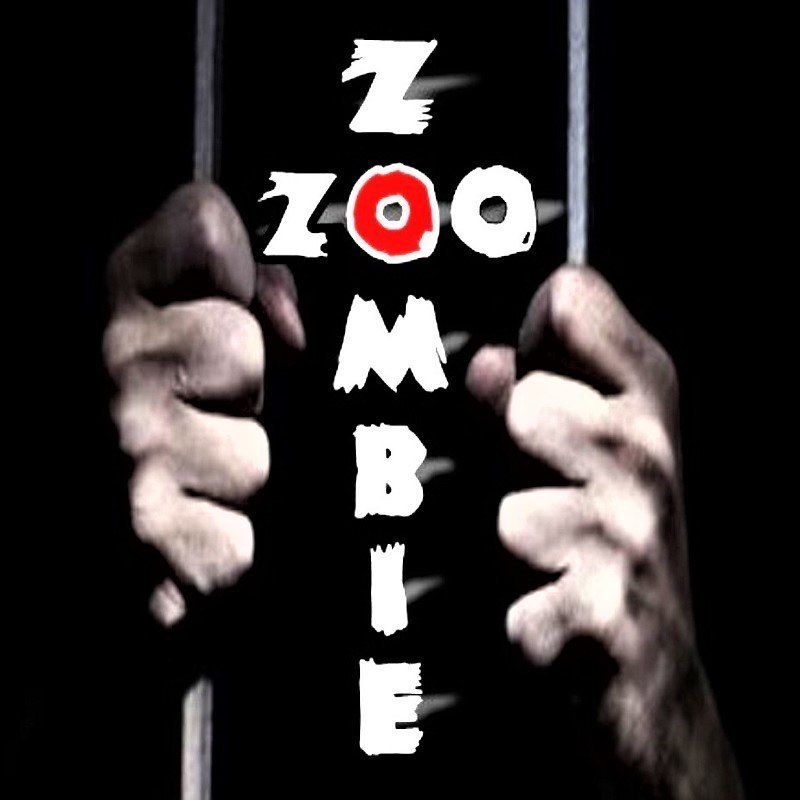 A partially sane imprisoned Zombie tries outwitting his Zookeeper interrogator, swearing a zombie army is coming to free him. Using film, drama, humour, song and dance, this show’s finale must not be revealed or zombies will devour your brains. 'Zombie Zoo' is a prison complex housing infected soldiers. A recovering Zombie who wavers between lucidity and confusion is at war with his Zookeeper master. Their relationship hovers between compassion and stubborn vitriol until the shocking, exhilarating, surprise denouement. Direct from the Edinburgh Festival, London and New York, written by award-winning former Royal National Theatre actor, Kevin Short and featuring filmed sequences edited by Emmy nominated Kathryn S Kraus, you better believe it, they eat brains. And then, they 'Do the Zombie'.

We are an independent production company with a passion for new and innovative projects. Our mission, either as creators or collaborators, is to produce challenging and exciting works. We have produced/promoted over 200 shows at the Brighton, Arundel, and Edinburgh Festivals, winning awards for Best New Play, Best New Venue, Total Theatre Nomination, and several Edinburgh 'Spirit of the Fringe' awards. In recent years, Kevin made his first feature Punk Strut the Movie, described as The Commitments meets Spinal Tap . Since teaming up with Kathryn Kraus, forming K4K Films, they have produced three more features; A Reel Life, Speed Love (starring Britain's First Lady of the Musical Elaine Paige) and Tom and His Zombie Wife (a homage to Romero) together with several award winning Short Films.