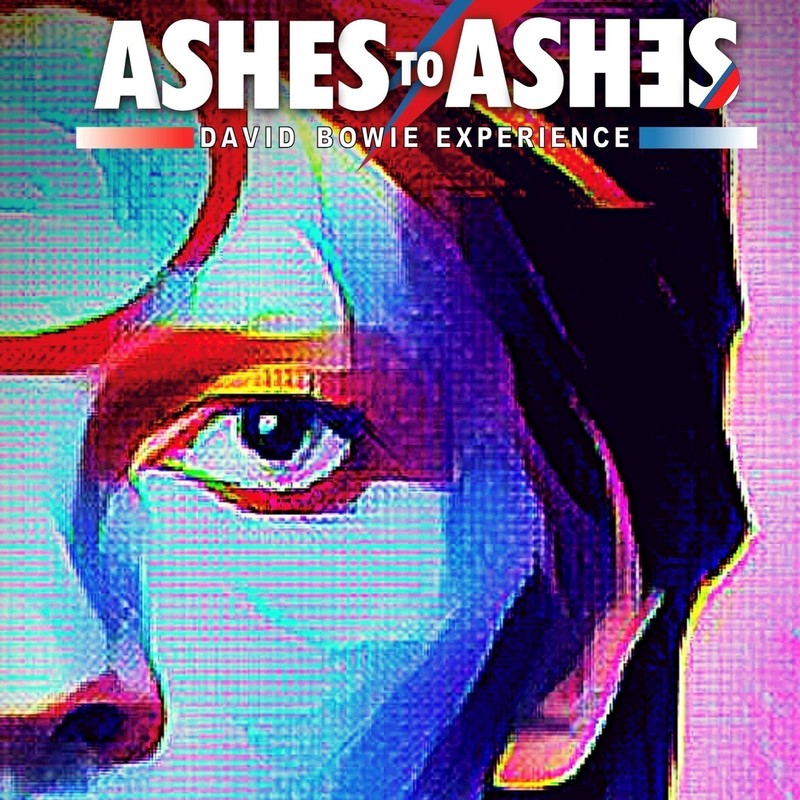 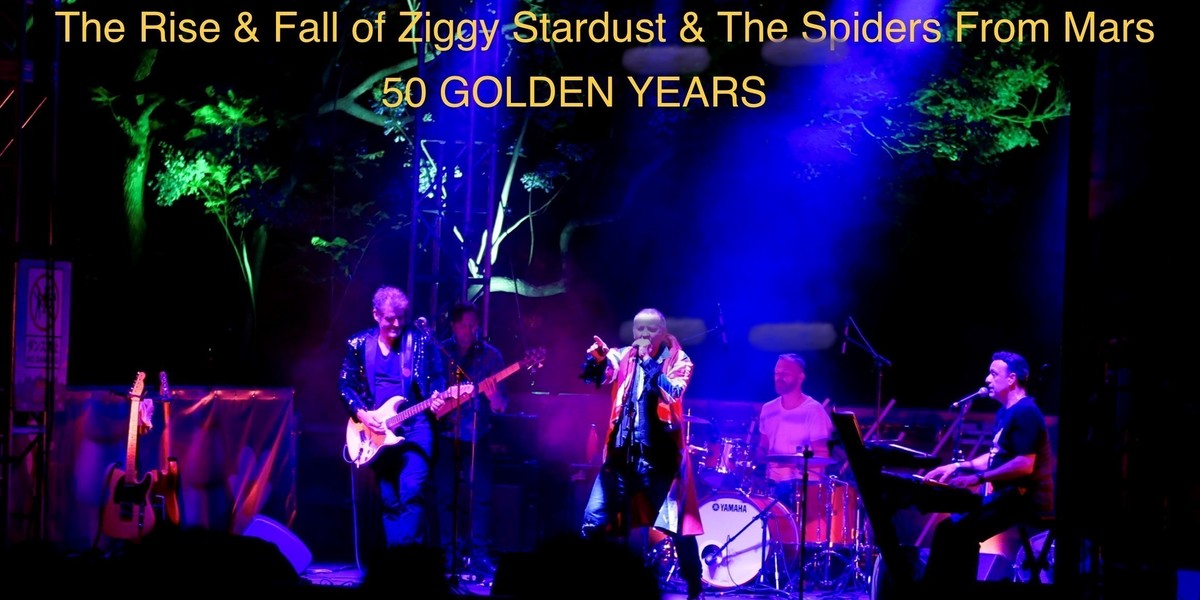 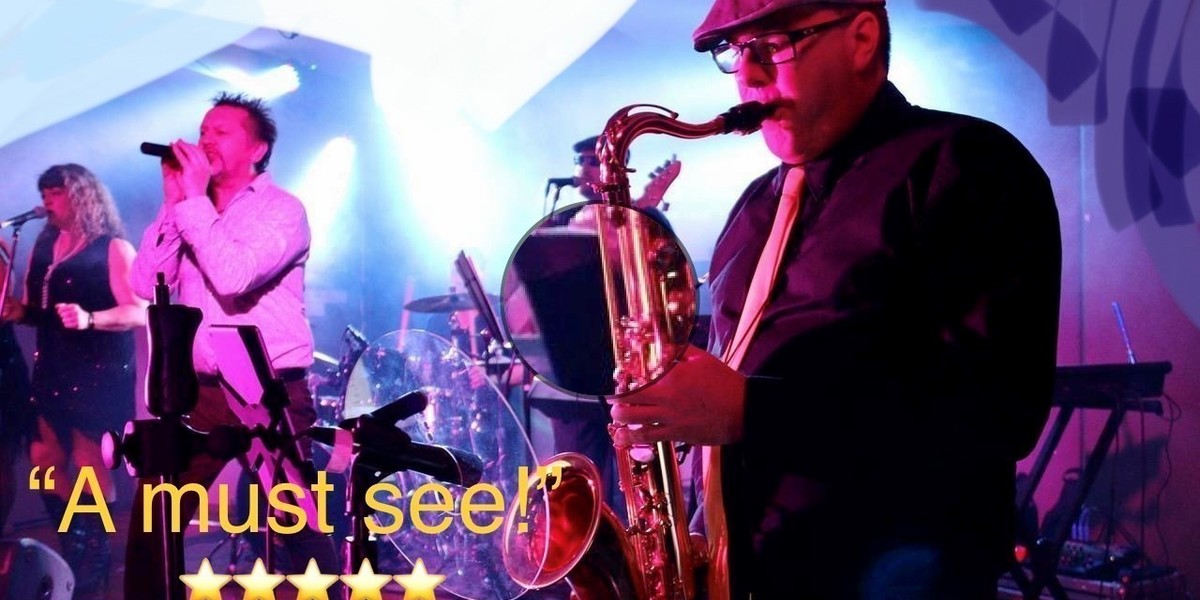 The album concerns Bowie's alter ego Ziggy Stardust, a fictional androgynous rock star who is sent to save Earth from an impending apocalyptic disaster. Ziggy wins the hearts of fans but suffers a fall from grace after succumbing to his own ego.

Characterised as glam rock and proto-punk, with lyrics about the artificiality of rock music, political issues, drug use, sexual orientation and stardom.

Considered to be one of Bowie's best works, it has appeared on numerous lists of the greatest albums of all time. 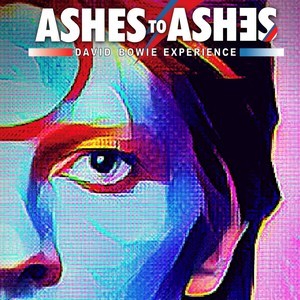 Select a different time or
Full Price: $35.00
Plan a Performance