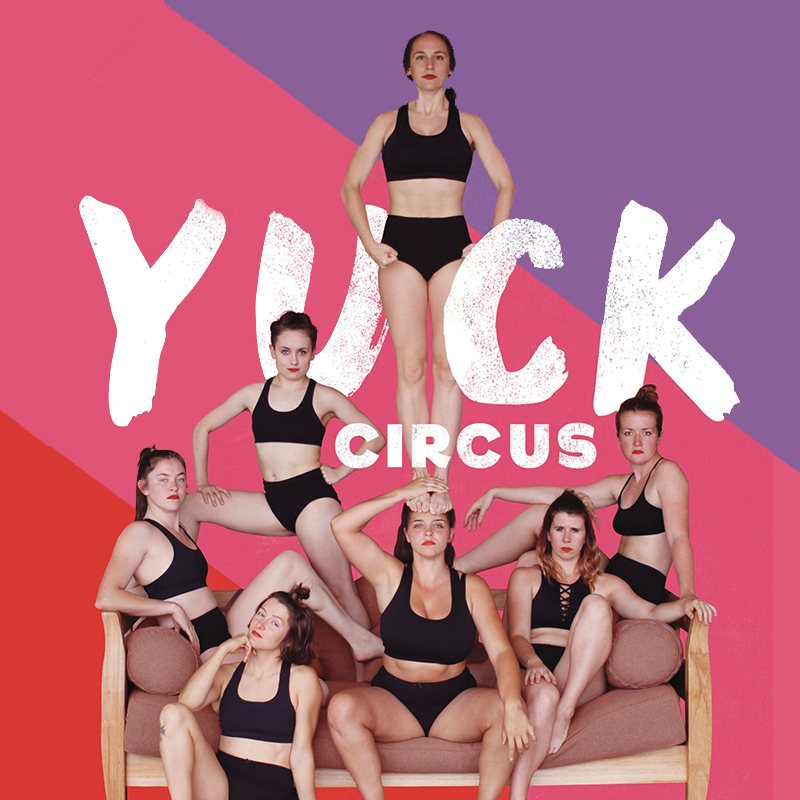 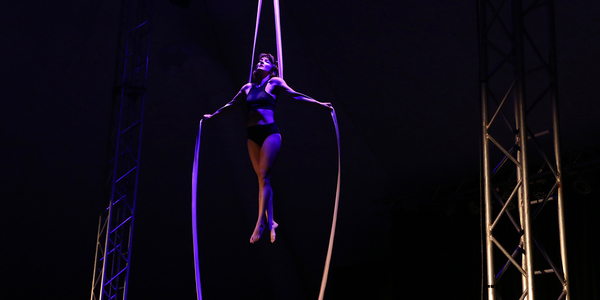 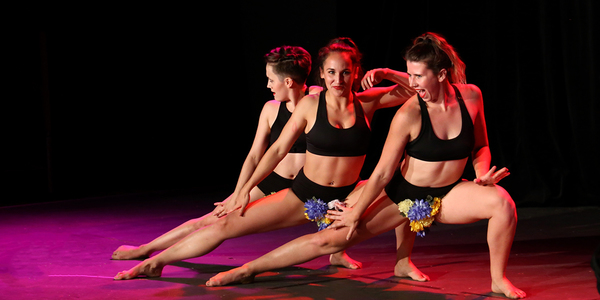 ★★★★★ "Flight of the Conchords meets Cirque du Soleil" The Stage

★★★★ “YUCK were able to create the perfect balance of discussing serious topics, flying through the air and being disgustingly hilarious” FRINGE Feed

“YUCK aren’t trying to gross you out. To quote early 2000s Madonna, they’re just showing you what it feels like in this world for a girl.” Kira Rikkers, We Love Perth

Let’s get into the grit of it: we’re coming for your bloody ‘female standards’ and rough Aussie norms. Our award-winning Western Australian company of circus chicks are tackling the uncomfortable through dance, circus, and beaut comedic timing. It’s bingeing on a jar of Nutella, it’s the thwack of the tampon, and it’s all contemporary Australian poetry. YUCK is fun for the faint hearted, the strong willed, and the everyday battler. 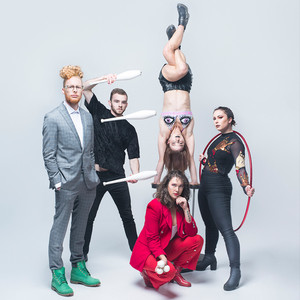 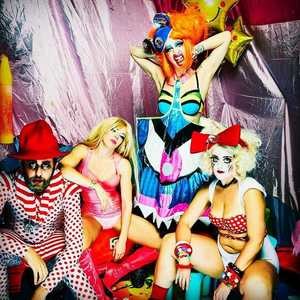 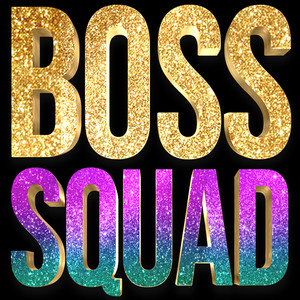