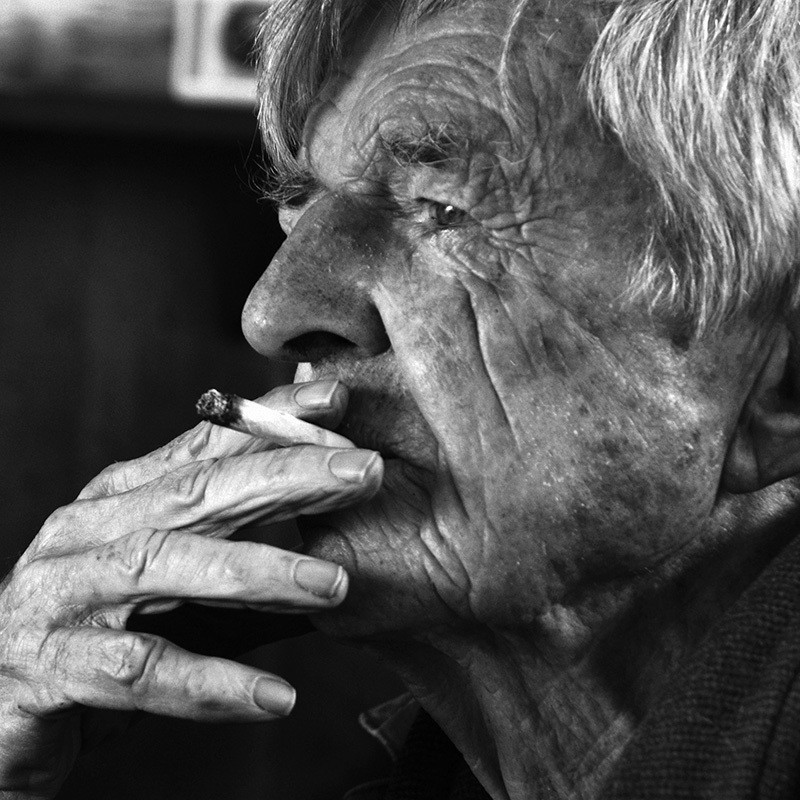 Set in the industrial town of Whyalla, this is an intimate portrait of John Croall, a Glaswegian immigrant to Australia, and the father of Adelaide Fringe director, Heather Croall. John Croall delivered three generations of babies and planted thousands of trees in the town. He was also a great letter writer, and this very personal documentary uses these letters as its point of departure. Heather Croall films with her father as a way of coping with his approaching death and reflecting on the close, and often very funny, relationship between a father and a daughter. This opens up an exploration that transcends individual grief and loss, to encompass the broader issues raised by a man's life. As John Croall is dying, so the town of Whyalla is slowly dying too. But on the horizon there is hope of a new industry with solar farms and a possible new buyer for the steelworks. The trees John Croall planted in the desert live on and amongst the harsh reality of change, and this film offers hope as the town reinvents itself.

Heather Croall was born in Blackpool, though her family moved to South Australia when she was five. She worked for the South Australian Film Corporation, before being appointed director of the 2003 Australian International Documentary Conference. From 2006 to 2015 she was director of the Sheffield Doc/Fest, and was awarded that festival’s Inspiration Award upon her return to Australia. Since 2015 she has been CEO and director of the Adelaide Fringe. She directed Paradise Bent (1999) and has produced many documentaries, including From the Land to the Sea Beyond (2012), its Australian equivalent Girt by Sea (2013), Kim Longinotto’s Love is All (2014) and Mark Cousins’ Promise (2015).