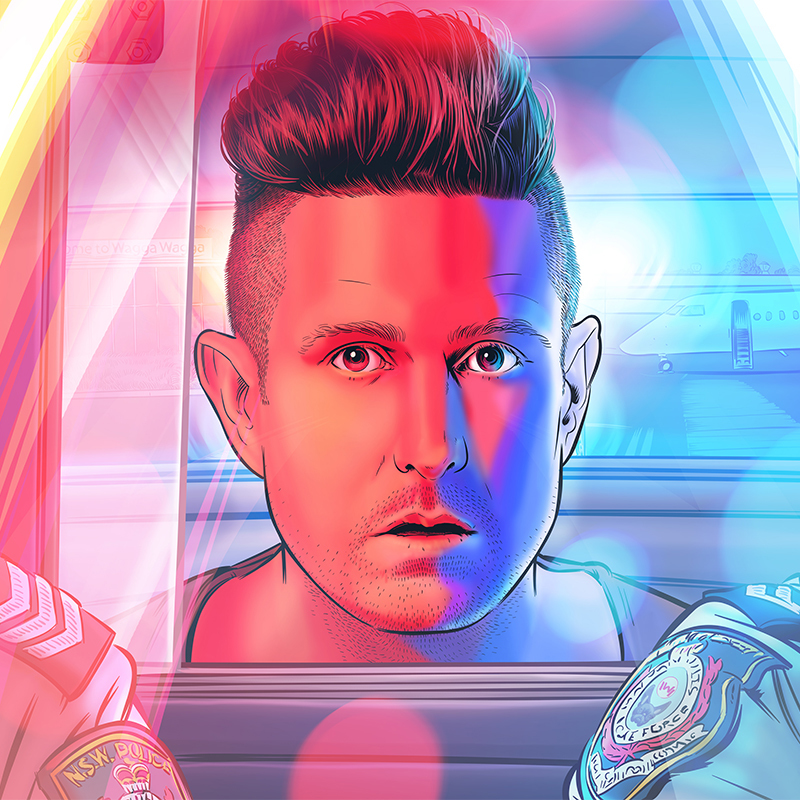 As heard on podcasts TOFOP, Wilosophy and 2 Guys 1 Cup

Wil spent 2017 performing sold-out shows from Melbourne to Montreal. He also got arrested on a plane to Wagga Wagga so that will probably get a mention.