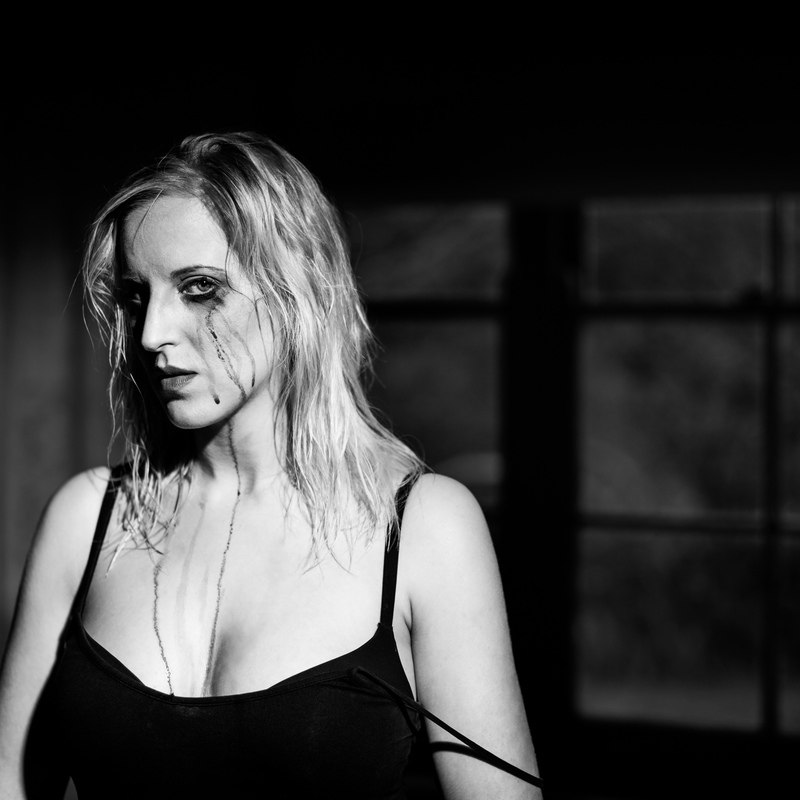 Do you ever look to the sky and asked yourself what if? Have you found yourself day dreaming about the profound reaction of an instant decision and how that flicker of a moment could have changed the course of your life? "WHAT IF" is a visual kaleidoscope of Music, Theatre and Dance. An innovative powerful story that explores the possibility of life unknown. "WHAT IF" is the spike on which the world pivots, the intangible fabric that forms our personal universe. Featuring a star cast line up that will amaze you. Come and be moved by the story of a girl who exists between dark consequence and vivid possibility. "WHAT IF" will be sure to leave you effected and wondering if every choice had a chance "WHAT IF" could become what is. Written and Directed by Mahalia Barr-Mashei. Music by Justin Pounsett. Starring; Mahalia Barr-Mashei, Kelly O'Brien, William Mellor, Felicity Boyd, Mieke Kriegesvelt, Larissa Simpson.

Mahalia Barr-Mashei a passionate Singer, Actress and Creative Producer from Adelaide, South Australia. She is known for her unique and soulful vocals. After graduating her studies in Music specialising in voice, Mahalia has never been one to keep her feet on the ground and has traveled across the world exploring endless possibilities of what is next to come in her creativity. Mahalia has been part of many performances and productions, including film, dance, stage and radio. In 2014 she was part of a gospel sell-out season at the Adelaide Fringe, and in 2015 she co-produced a one woman show that she starred in tributing to the famous "Billie Holiday". Mahalia is known for her creative writing and expressive production in music and theatre, and has a passion for abstract film and script. Her latest creation of "WHAT IF" will be sure to spike critics imagination.