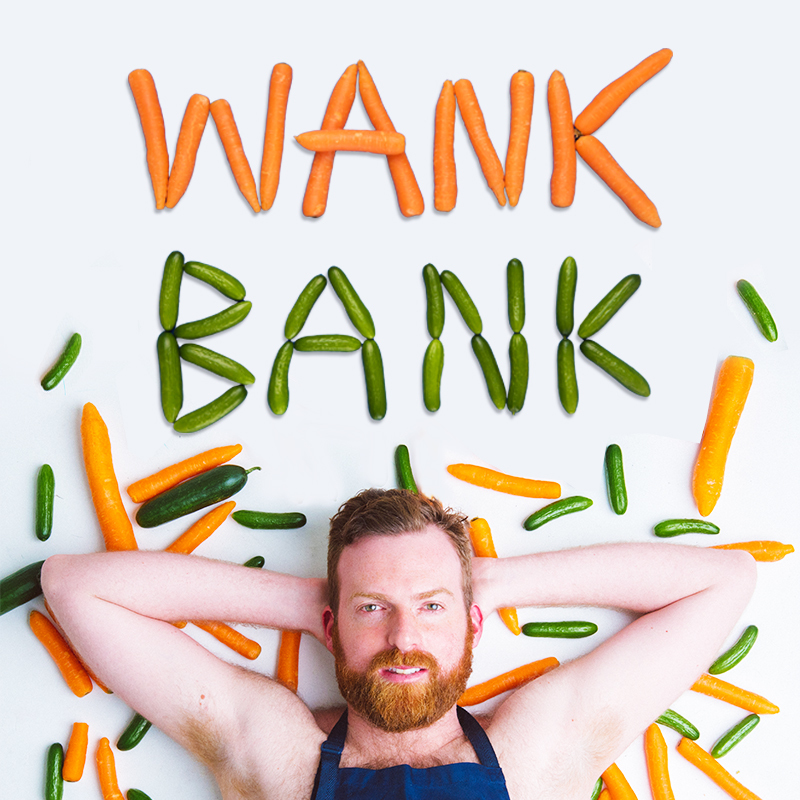 Rural Ranga, the Australian artist who created an art book from his happy ending massages in New York City, brings you an informative, interactive and playful masterclass of original techniques to perfect the art of handling your partner's member (or even your own).

You'll expand on your sensual skills in a comfortable, how to do environment with taoist genital massage moves like Rock around the Cock, The Wiggle and Palm Sunday.

Growing up in Country Victoria, Seymour moved to Melbourne to study Visual Art specializing in drawing, painting and printmaking.
In 2014 he worked at the Museum of Modern Art in NYC where he exhibited work in a group show, and published two books for the New York Art Book Fair at MoMA PS1.

After the success of the publication Wank Bank, Seymour developed and performed the Wank Bank Masterclass globally to sold out 5 Star reviews. Wank Bank was featured on ABC's "Luke Warm Sex", "Gogglebox" and Triple J's "Hack". After this success Seymour was rewarded the Adelaide Fringe Artist Fund Grant to create a female version 'Pussy Play' alongside his cousin Strawberry Siren.

Seymour has been recognised for his uniquely playful approach, embedding part of his dynamic personality in his work embracing themes such as sex, humor and satire. He uses visual art and performance as an effective medium to demonstrate his fascination with human behavior and psychology.