Viggo Venn: The Life of Pepito 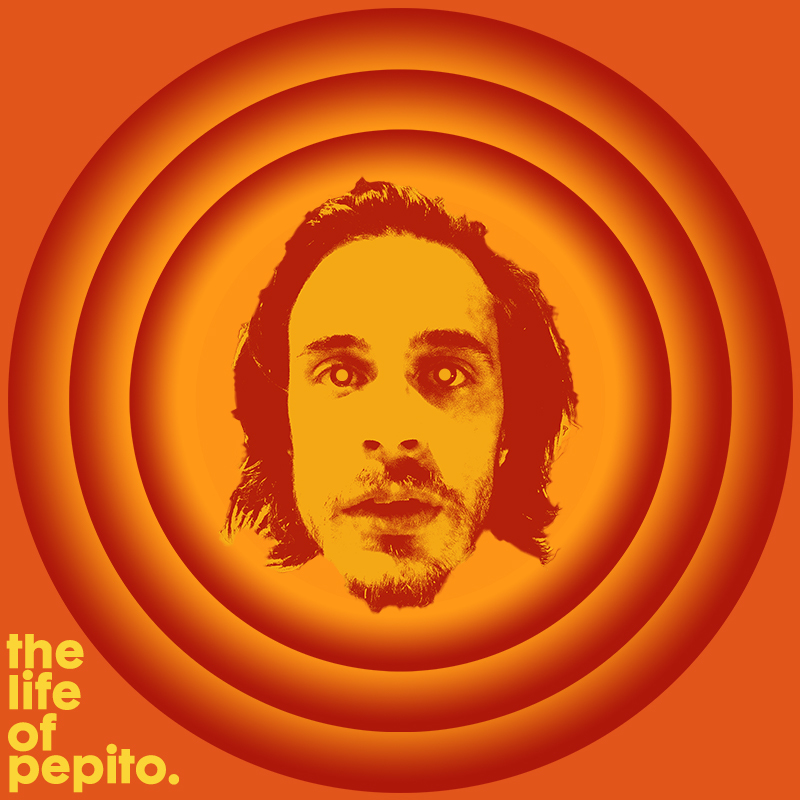 Stamptown Presents
The Life of Pepito

After it's world premiere at Fringe World in Perth, award-winning, Gaulier-trained comedian, Viggo Venn brings his debut solo show The Life of Pepito to Adelaide!

Through clown, characters and physical comedy, Venn gives us a glimpse into the life of Pepito. A man who works in a cookie factory, only to discover he's actually a character in a play.

"Venn shines like the police light taped to his head" TheaterInTheNow NY.

A graduate of Ecole Philippe Gaulier in France, Viggo is a clown, improviser and full-time Norwegian.

For the past two years he has performed and hosted a weekly comedy show in Oslo with his comedy group Lausungene. Named Norwegian Champion of Theatresports in 2015, Viggo has been performed all over the world.

Viggo is one half of award-winning, Norwegian-American comedy duo Zach & Viggo. Together they have sold out shows and won awards all over the world including Best Comedy at Brighton Fringe and a Sold Out Run at the Edinburgh Fringe in 2016.

He has played original shows in Scotland at Edinburgh Fringe, in Los Angeles at The UCB Theatre and Comedy Central Stage and Det Andre Teatret in Oslo. Viggo likes chocolate chip cookies. Remember that when you come to a show and he will be kind.