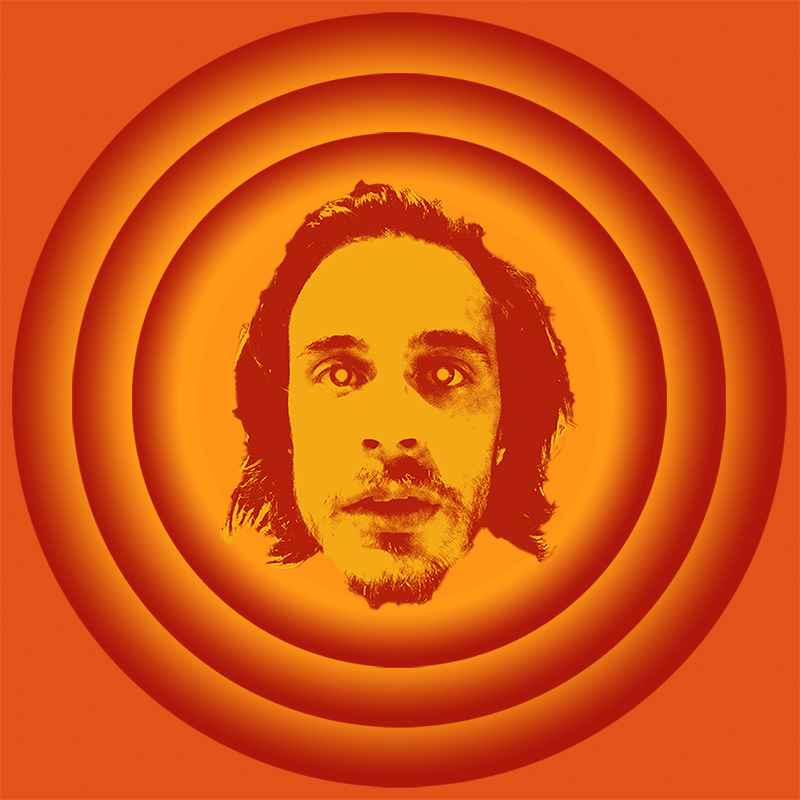 After full runs at Edinburgh Fringe, Adelaide Fringe and Prague Fringe, award-winning, Norwegian comedian Viggo Venn returns to Adelaide with a finished version of last year's show! If you like absurd comedy then you'll really enjoy it. Otherwise maybe don't come. This show is directed by Jonny Woolley and features music by David Zucker.

Important information:
Age Suitability: M. This event has changed venue, it was initially published as performing at The Producers.

Stamptown is an award-winning, independent comedy label based in Los Angeles created by Zach Zucker. Stamptown has produced original comedy shows that have sold out and won awards in over fifteen countries across three continents including Edinburgh Fringe, Comedy Central and Melbourne International Comedy Festival among others.

All design by Jonny Woolley