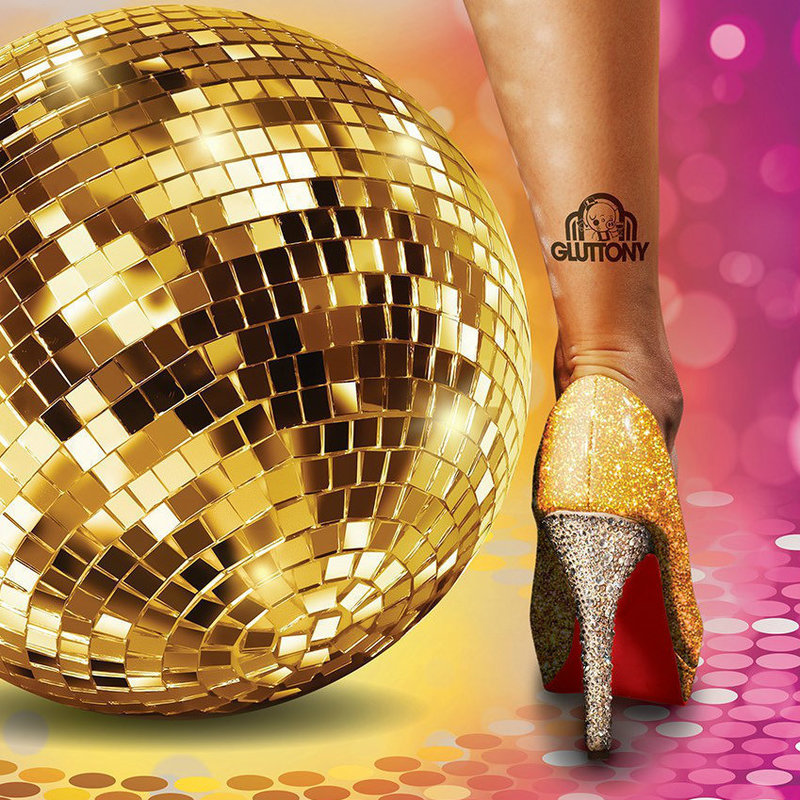 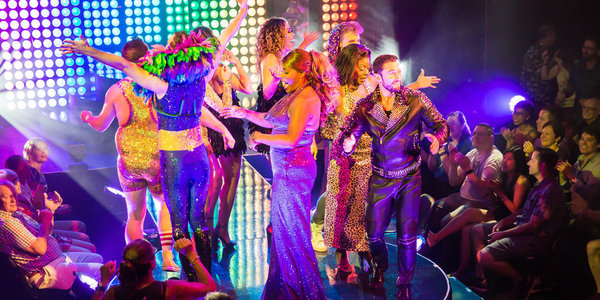 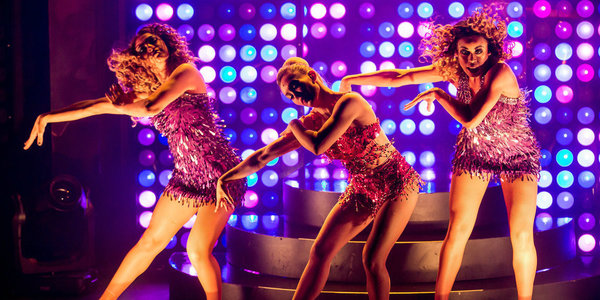 The disco-fuelled cabaret spectacular returns to the Fringe in a brand new, revamped celebration.
Join Marcia Hines and a cast of ten, including a dazzling array of acrobats, aerialists, amazing vocals, glitz, glamour and jaw-dropping circus skills, for an exhilarating night of fun, funk and fabulous music. Follow the music!

Peter Rix AM is an acclaimed music manager, promoter and producer of large-scale events including the creation and staging of the ARIA Music Awards. Acknowledged as a leading force in the experiential marketing space, fiercely loyal with a reputation for collaboration and creativity!
Peter’s global experience includes the Sydney Olympic Games, World Cup Rugby, Planet Hollywood, Richard Clayderman tours, Toyota Australia and the APRA Music Awards.
In 2011 he was recognised with a lifetime achievement award by the Australian Event Industry.
Peter is the creator / producer of ‘VELVET’, a critically acclaimed burlesque, circus, disco theatre show and winner of the ‘Pick of the Fringe 2015’ at the Adelaide Fringe Festival.