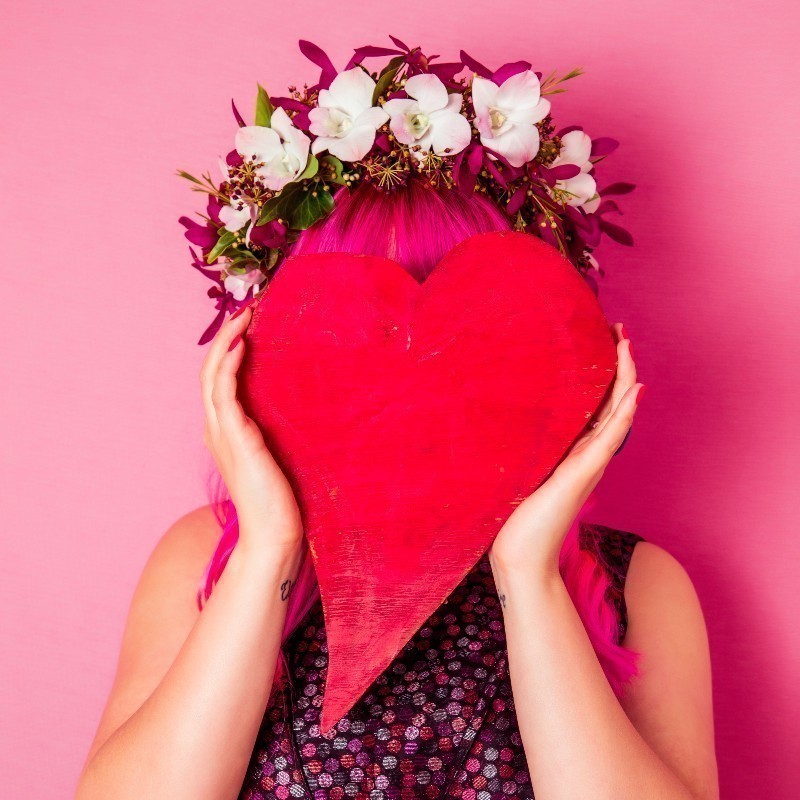 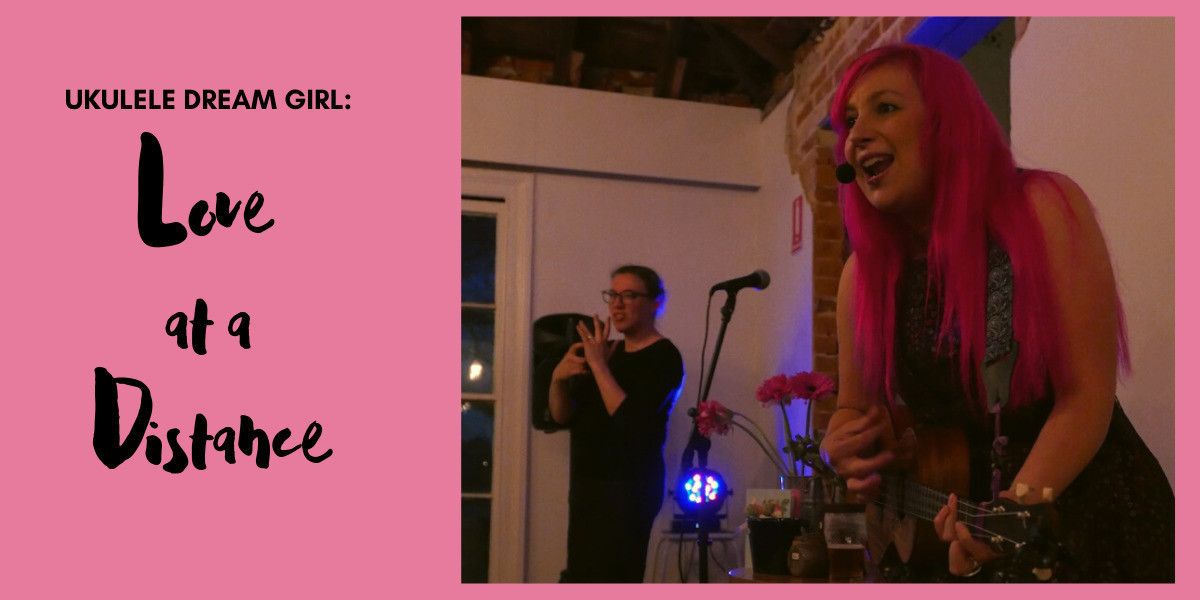 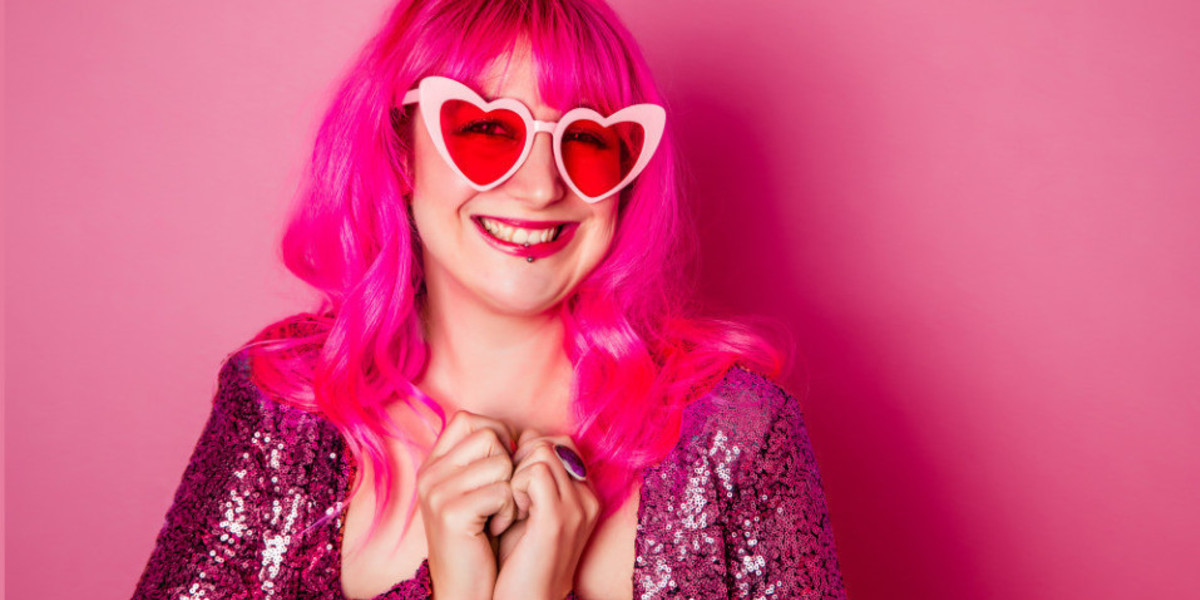 The Lark at Gluttony - Rymill Park:

The Lark at Gluttony - Rymill Park

Sometimes, in a world promoting human connection via screens, the most genuine moments can still feel distant regardless of the space between us.
"Love" is often modelled in rigid ways, but what about the stories beyond the honeymoon or summer love phase? Join the Ukulele Dream Girl for a tour of love across diverse perspectives in a world where 'distance' is something more relevant in our relationships than ever!


"Phi cultivates a kind and compassionate view of the world and draws you into her loving embrace as she learns to love herself through mishaps and mayhem to the ultimate happy ending." ★★★★★ Mindshare.

"...to break down social barriers, bring people together, move them with the power of her music. Give yourself some credit, Phi. You have that power as well." ★★★★★ Advertiser.

As an Arts Worker events Phi Theodoros understands the transformative power of the creative. As an artist, she understands the power of stories and shares these with music to open conversations and challenge social stigma.

Phi fell in love with the performing arts at a very young age. In 2004, aged 13, she was a founding drama student at Ink Pot Arts in the Adelaide Hills and has since worked with them as a board member, actor, producer and event designer.

With Ink Pot, she made her Adelaide Fringe debut in 2006. In 2009 Phi made her cabaret debut alongside Anya Anastasia with the BirdWizdom Collective during the Feast Festival in Enthusiasm, Please! Since 2013 Phi has created, produced and performed in five full length cabaret shows that celebrate the power of stories.