Two Strangers Walk Into A Bar... 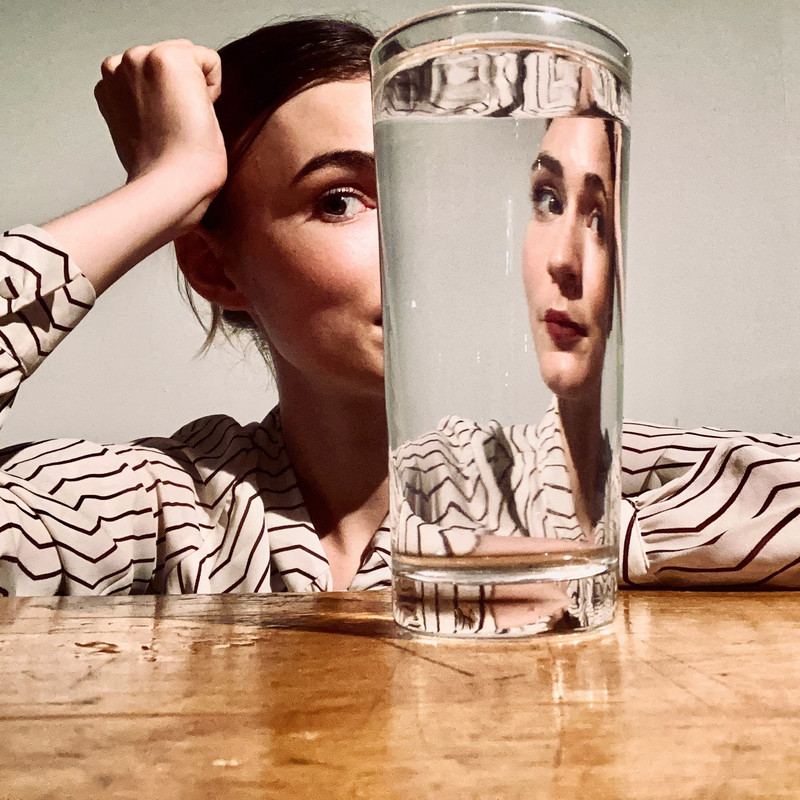 You will meet a tall dark stranger…Or a short pale stranger… You will meet a stranger. You will meet a human person who is made up of all the same things you are made up of arranged in a different order. Together you will bravely balance on a ball you have learnt to call Earth that floats in space. A space no one can see. A space so vast it can’t even be recorded. This tall, dark, short, pale stranger may change your life? But they probably won’t. This is just a show. This is a show about strangers. This encounter works best when you do not book with a friend. It has been created for strangers.

After a year of isolation this intimate audio adventure invites two audience members at a time to experience connection.

A drink and a snack is included in this price.

Please note that your email and contact number will be passed onto the presenter so that you can be provided with further information. This is a condition of participation. This information will not be used for marketing purposes and will be deleted after

Tilda Cobham-Hervey is an Adelaide born actor and creator. At 14 Tilda and a group of other young acrobats formed the circus company ‘Gravity And Other Myths.’ They opened their first show, ‘Freefall’, at the Fringe Festival in 2009 and went on to tour this show around the country for the next 4 years. Tilda began a career in film in 2011 with Closer Productions Sundance hit ’52 Tuesday’s’. Since then she has been seen in numerous film and television productions including 'Hotel Mumbai’. ‘The Kettering Incident’, ‘Barracuda’ and most recently ‘I Am Woman’, based on the life of Australian singer Helen Reddy. Tilda has been making interactive art, theatre and live events for the past 10 years with a particular interest in participatory art. This is her first solo work of this kind.