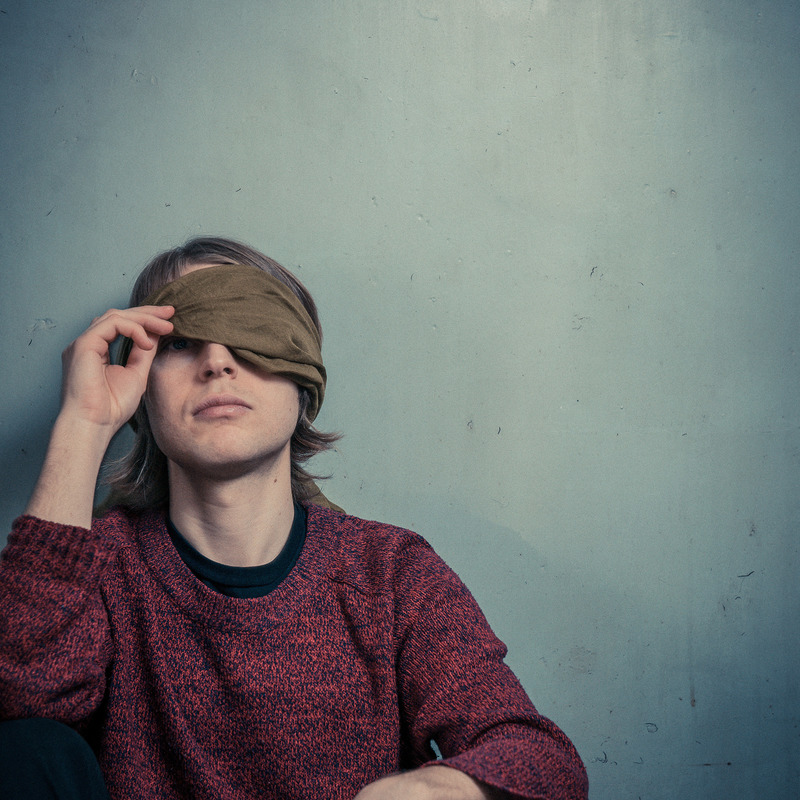 The Boardroom at The Griffins Hotel

Ten years on from losing most of his sight, the "deliciously talented" (Guardian 2018) Tom Skelton looks back at a decade of being blind and wonders what might have been had he not lost his sight. His 2020 visions explore his regrets, the what ifs, and the realities of life as a VIP (Visually Impaired Person!). Skelton sees his imagined sighted self as a world historical figure, shaping events, but would 2020's Tom swap places with the fantasy of Tom with 20:20 vision?

Tom is a British character comedian and improviser, who happens to be visually impaired, registered blind.
He’s had five smash hit solo shows that he has variously taken to the Edinburgh Fringe, the Melbourne International Comedy Festival, Perth Fringe World and Adelaide Fringe. Through a mixture of sketch, storytelling and surrealism, Tom has explored themes of politics, football, espionage and the nature of disability.
Aside from his solo shows, Tom has established himself as one of the stars of the UK improvised comedy scene, being labelled by London improv impresario Steve Roe as “one of my favourite improvisers to watch ever”. Tom is a founding member of UK improv sensations Racing Minds and stars with Adventures of the Improvised Sherlock Holmes and Melbourne giants The Big Hoo-Haa!