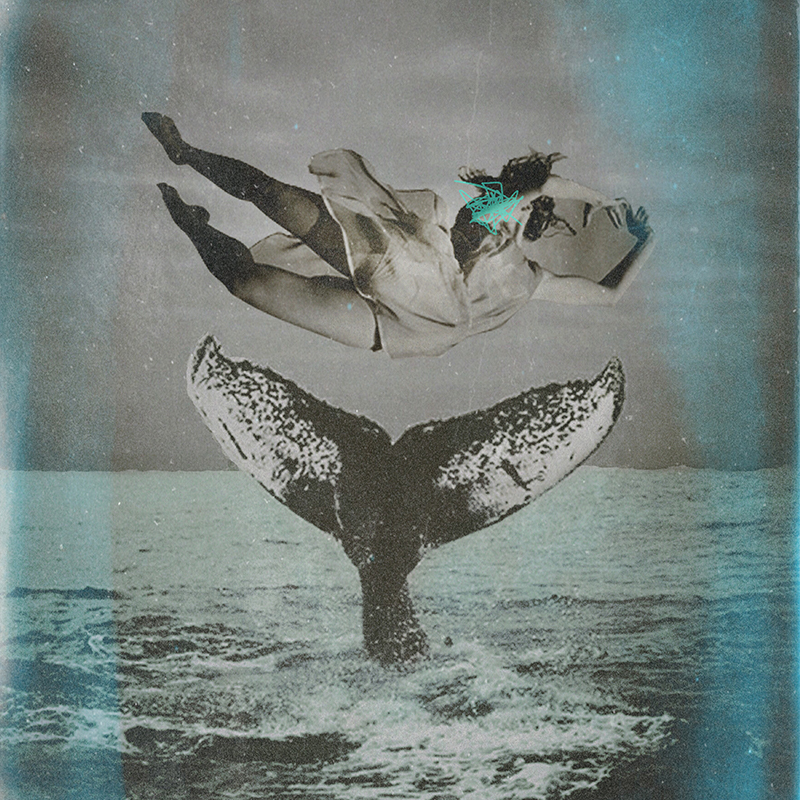 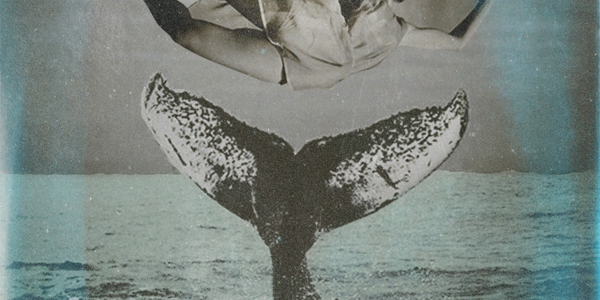 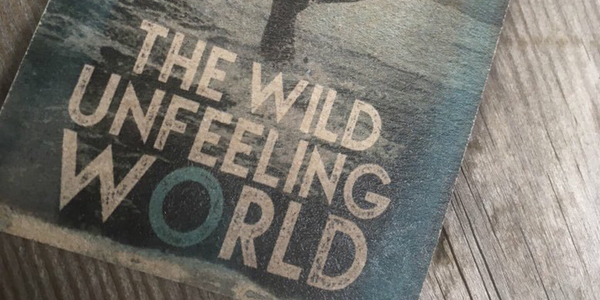 The Garden at Holden Street Theatres

A tender, furious and fragile reimagining of Moby Dick from multi-award winning writer and storyteller Casey Jay Andrews. A suburban fable of bad luck, reckless choices and irrational hope. The times when we leap, where sometimes we soar, and sometimes we drown. The epic infamous whale tale is reinvented in London and follows a young woman on the brink of self-destruction.

Recommended in THE GUARDIAN's top picks of the Edinburgh Fringe 2019
★★★★★ "Unique storytelling flair" WHW
★★★★ "Funny, and sad, and deeply human, this stands out for the elegance of it's writing and the depth of its emotional journey" The Scotsman
★★★★ "Deeply charming... intimacy and power" The Independent

Please note: The Garden space at Holden Street Theartres has updated accessibilty information since the Adelaide Fringe Guide was printed.

Casey Jay Andrews is a multi award winning writer, designer and theatre-maker based in the UK.

Her previous work has been nominated for The Charlie Hartill Special Reserve Fund, The Infallible Awards, The MTN Awards, The NSDF Award, The Underbelly IdeasTap Award and more.

Casey began writing, directing and designing as one of the Artistic Directors behind HookHitch Theatre, from there she has worked with many collaborators including Joanne Hartstone, Patch of Blue Theatre, The Flanagan Collective, Migration Matters Festival, The Guild of Misrule and more. 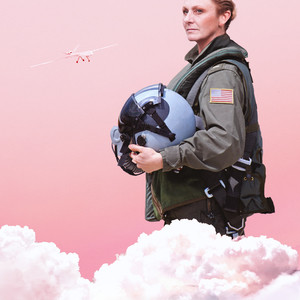 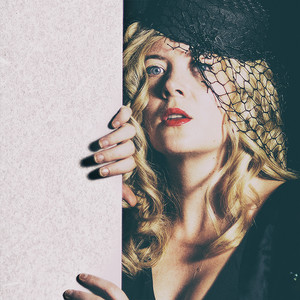 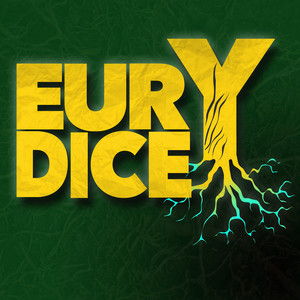 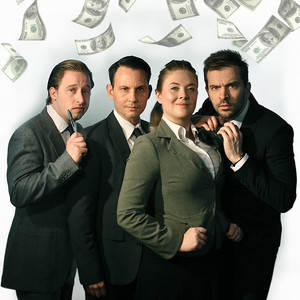 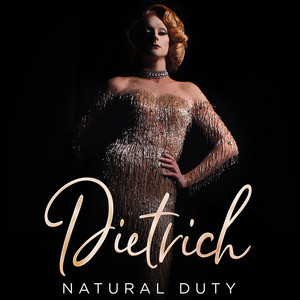