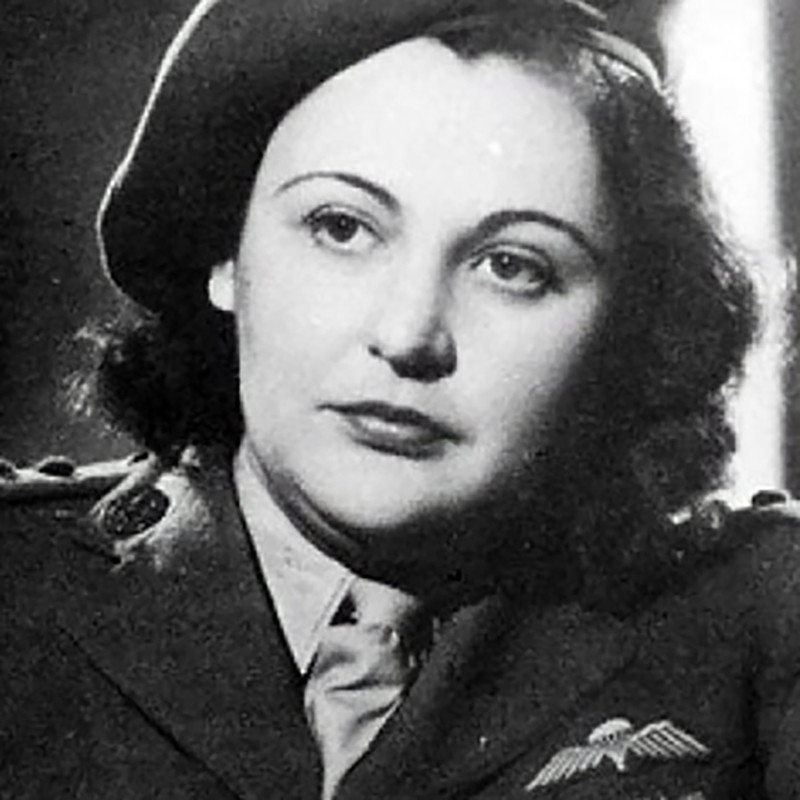 In France’s darkest hour in World War II, it was an Australian woman who helped turn the tide against the Germans. This is the story of Dame Nancy Wake, fighter, lover and a force of nature, set during her time as a leader of the French Resistance. From the writer of Kokoda etc and last Fringe’s sell out theatre hit - The Loneliest Woman - comes another brilliant expose of an extraordinary Australian drawing deep on their reserves of courage and sense of duty to prevail against relentless foes. Starring Emily Jo Davidson, Theon Ajax, Charles Herkes and Tim Cousins.

Palmerston Projects is the production company for the works of Peter Maddern. For each of the past five Fringes, Palmerston has presented new theatrical plays – dramas and comedies - from subject matters as varied as Australian football through to the battle fronts of World War II. In addition, Palmerston has produced the short film, Room Service, and, in 2021, premieres the documentary of the photos and films of the great Sir Hubert Wilkins.