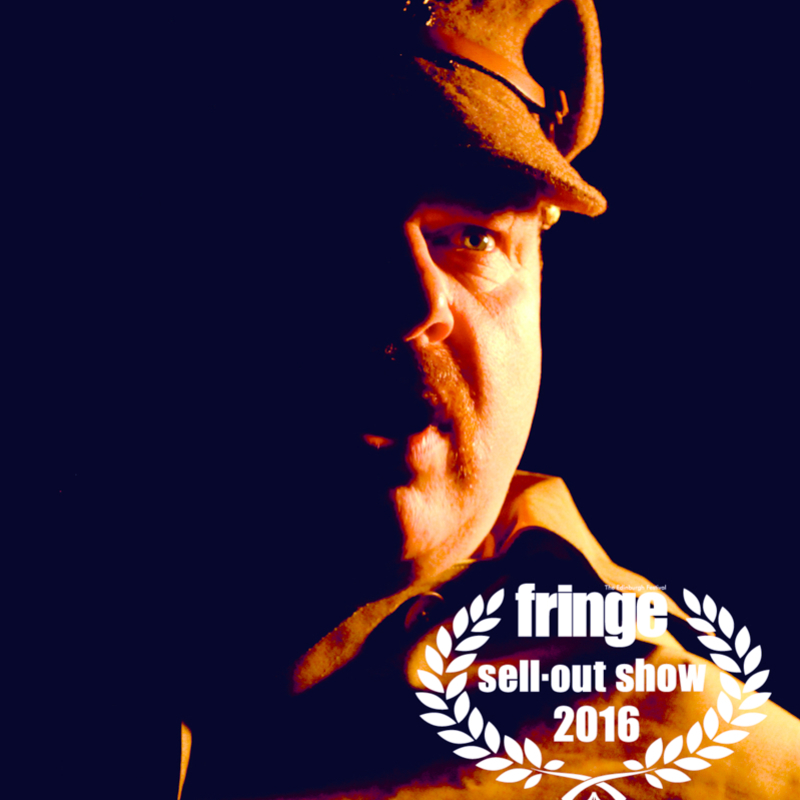 Jack stayed on after the guns fell silent, to search the battlefields for the boys that could not go home, and amongst the rusty wire and unexploded bombs Jack is looking for something -- he has a promise to keep and debt to repay -- now there is this strange request from the generals. 'The Unknown Soldier' is a moving, humorous, and thought provoking new theatre piece that looks at the First World War from a new perspective, through the eyes of a man who has survived the carnage, but who finds it hard to return home. Fringe Guru named it his new all time number one Fringe Play and it is as gritty and as moving as 'Casualties', for which Ericson was nominated for an Off West End Award. ★★★★★Fringe Guru, ★★★★★Three Weeks, ★★★★★Edfringe Magazine, ★★★★The Scotsman, ★★★★The Independent, ★★★★The Stage.

Grist to the Mill was founded in 2012 with a specific aim to bring new writing to the world’s stages, and it has had noted success with Ross Ericson's critically acclaimed adaptation of Henry Fielding's 'Tom Jones' and 'Casualties', a play about the Afghan War that was nominated for Best New Play at the Off West End Awards in London. Grist has also co-produced The Autumn of Han and DiaoChan in conjunction with Red Dragonfly productions and is currently touring Ross Ericson's new show 'Gratiano' and Michelle Yim's 'The Empress and Me', both debuting at Adelaide Fringe. 'The Unknown Soldier' was a sell out show at Edinburgh Fringe 2016 and both 'Casualties' and 'The Unknown Soldier' are published by Methuen/Bloomsbury. The company is based in the UK.