The Tragical Life of Cheeseboy 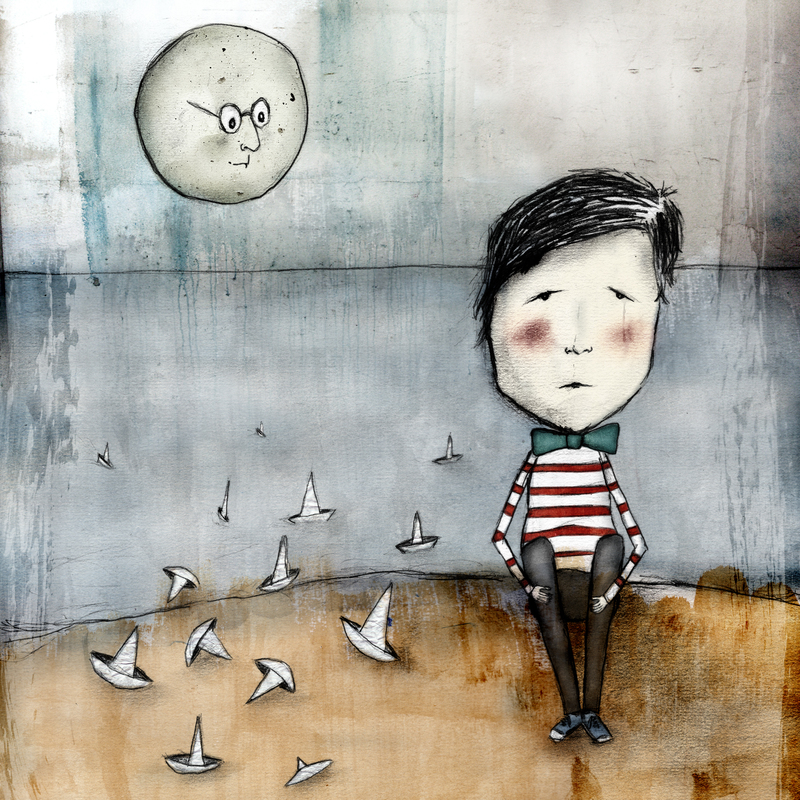 Acclaimed locals Slingsby present a 10th anniversary season of this captivating international hit show! Suitable for adults and children 8+. In a travelling theatre tent, a storyteller shares the tale of a stranded boy from a lost planet of cheese. Gypsies take him under their wing but Cheeseboy is tugged this way and that by strange longings and stranger powers. With ingeniously simple lights, mirrors and projection and set to lush original music, The Tragical Life of Cheeseboy will transport you to a fantastic world. "This exquisitely performed piece is so enchanting... the show is visually and aurally transfixing" New York Post, USA, 2011. "★★★★★...so achingly magical and charming, so full of whimsicality and merry eccentricity" The Herald, Scotland, 2009.

Founded in Adelaide in 2007, Slingsby produces and tours original theatre that captivates, challenges and inspires international audiences of adults and young people. We craft other-worldly stories of wonder, loss and hope. Slingsby's debut production The Tragical Life of Cheeseboy premiered in January 2008 at the Adelaide Festival Centre and has subsequently toured the world including a sold-out season presented by the New Victory Theatre on 42nd Street, New York. In the ten years since it was founded, Slingsby has premiered seven original productions, won 14 industry awards, been nominated for a Helpmann Award and performed in 70 venues in 44 cities across Australia, USA, Singapore, Spain, UK, Scotland, New Zealand, Canada, Ireland and Norway.