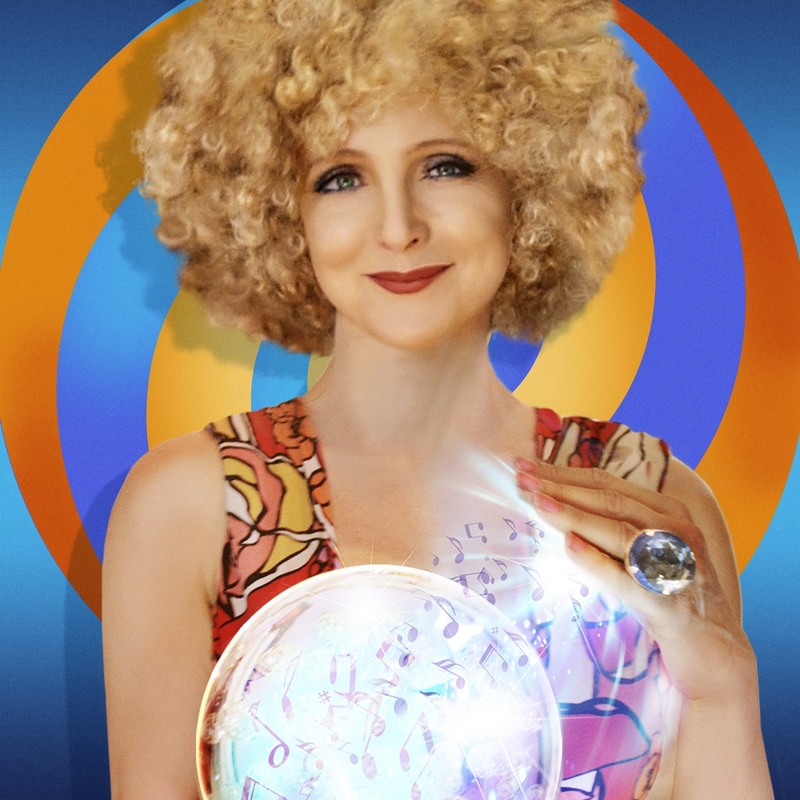 
She'll "read" and perform the songs in your heart, giving brilliantly bananas advice. But remember, she is ALWAYS right.

★★★★ "A gloriously entertaining night out" FemaleArts.com

Marysia Trembecka is a London based award winning cabaret artiste, film and stage actress and comedienne.
Her self-created Singing Psychic Game Show is brilliantly bananas. It’s an hour of fun that builds on three year’s of sell-out shows with four and five star Edinburgh Fringe reviews, a Funny Women Best Show nomination, a European tour and a special appearance at the official BRIT Awards after-party.
There are four webseries as the character. Expect to see live Adelaide readings!
Her cabaret shows have toured Europe but this is her first trip to Australia. Marysia’s father is Polish her mother English.
Trembecka, a former city bond dealer, also is bringing her guitar led sexual politics Queen Of The F World show to Adelaide.