The Rod Stewart and Best of Britain Show 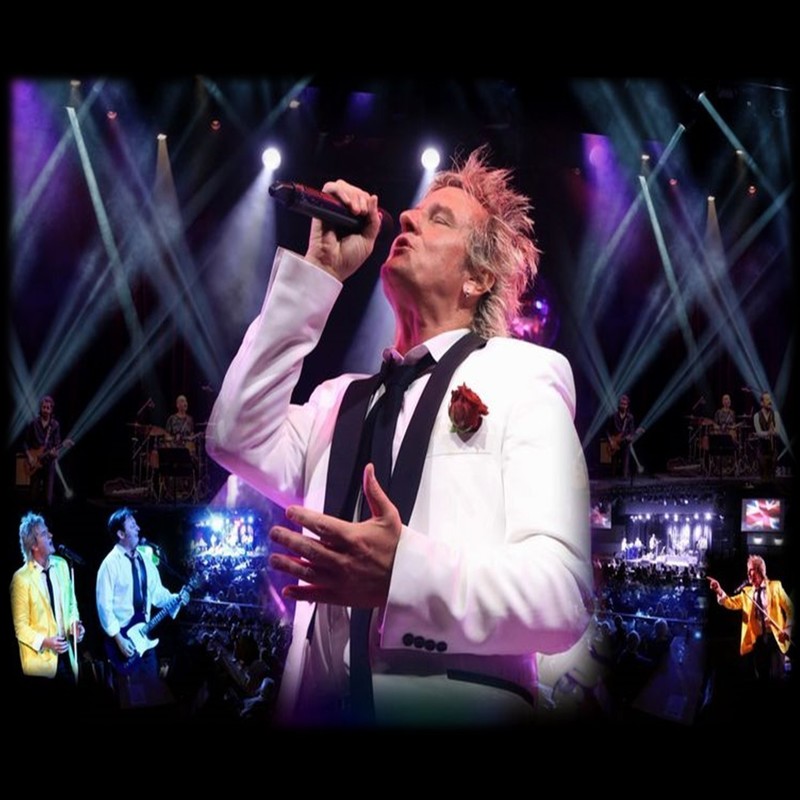 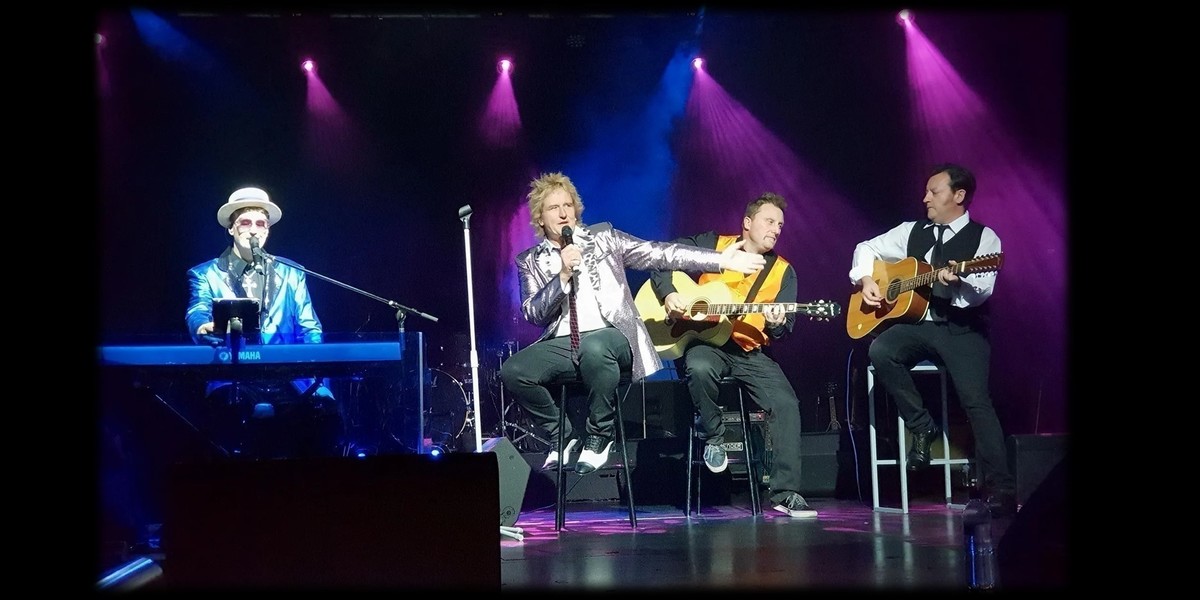 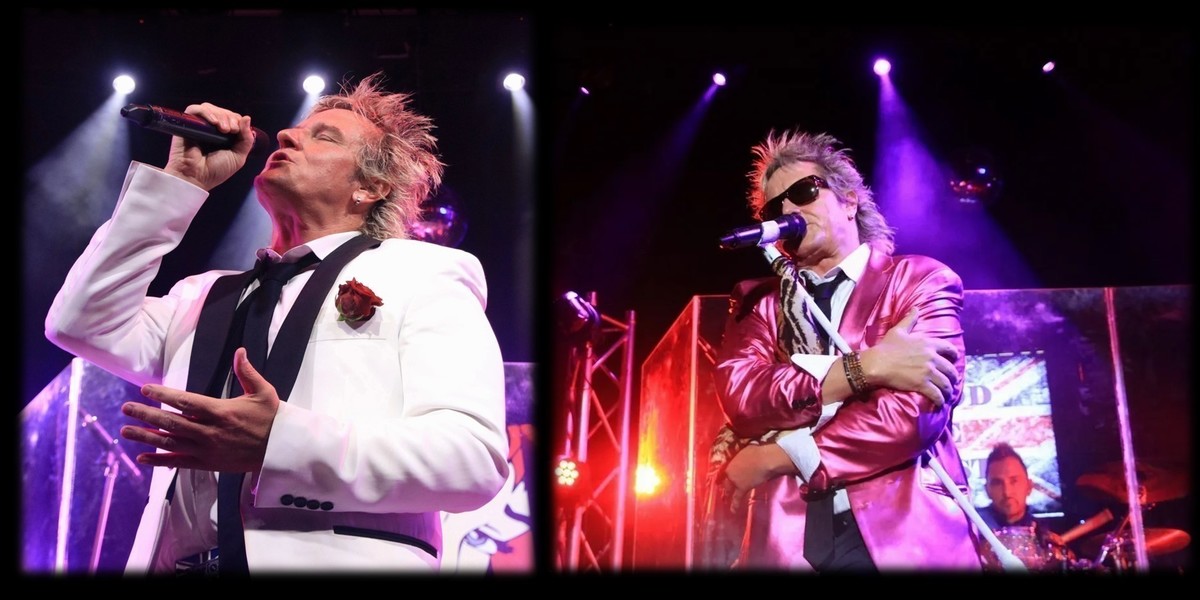 Entrance to Bridgeway Live Venue is off Royal Ave Side of the hotel, with a large carpark and plenty of parking

Dave Patten AKA "The Voice Of Rod Stewart" is a singer, touring artist, impersonator, producer with an impressive vocal range, is well known for taking on a variety of characterisations, but it's his portrayal of Rod Stewart in concert that has turned his act into a number one sell out tribute show touring the globe.

Often found performing with artists from the USA / Vegas, Dave has toured in various big production shows both home and abroad.
His self produced shows have grown in popularity are featured on major cruise lines.

You may also recognise Dave from his Multiple TV & radio appearances. With a string of sold out headline performances as Rod, he has earned the nicknames, Dave "Rod" Patten & "The Voice Of Rod Stewart" by astounding audiences far and wide
A show NOT to be missed!

Wizzbang Entertainment proudly presents tribute shows of pure entertainement and is also proud to provide to the Adelaide Fringe other Shows including Hooked - Dr Hook and the Medicine Show Tribute and The Way It Was - Buddy Holly and Johnny O'Keefe.