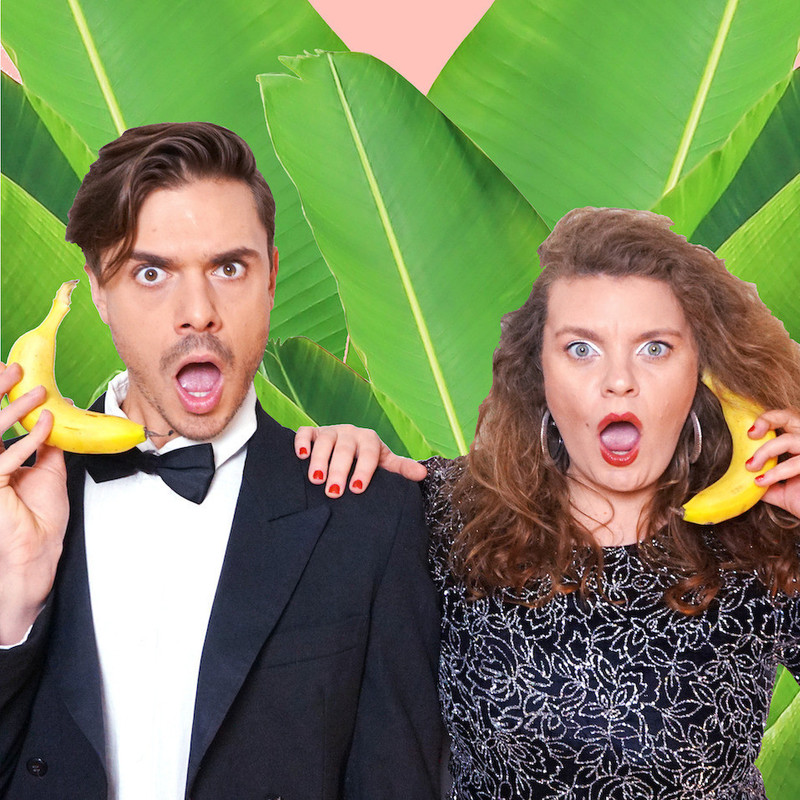 Jack and Annie are two eccentric and slightly deranged best friends with one common goal; air the greatest talk show of all time! But, watch what happens when things don't go to plan and these two hungry little co-hosts discover that even the sweetest dreams come at a sticky price.

★★★★★ "These two are so well in sync with each other and their comic timing is perfection...This is a completely unique concept for a show and is absolutely hilarious"
Luke Wagner, Theatre Guide.

★★★★1/2 "If you’re a fan of the ABC show Get Krack!n then you're guaranteed for an almost non-stop hour of laughter. Today Extra and The Morning Show better watch out cause The Jack and Annie Show is a ratings hit" Luke Hensel, Fresh 92.7

Presented by:
The Jack and Annie Show

Jack Evans is a Gomeroi man, an actor and a comedic writer. Annie Schofield is a comedy writer and performer. Jack and Annie have been performing together for more than 10 years. Joel is just their Producer.
Together, Jack and Annie are the creators of ‘The Jack & Annie Show’, which won the 2021 NZ Fringe Festival Tour Ready Award for their season at Tandanya, as part of the First Nations Hub. 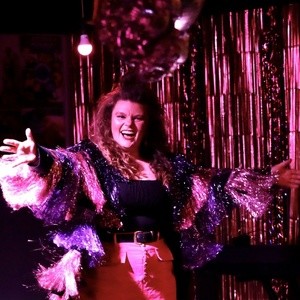