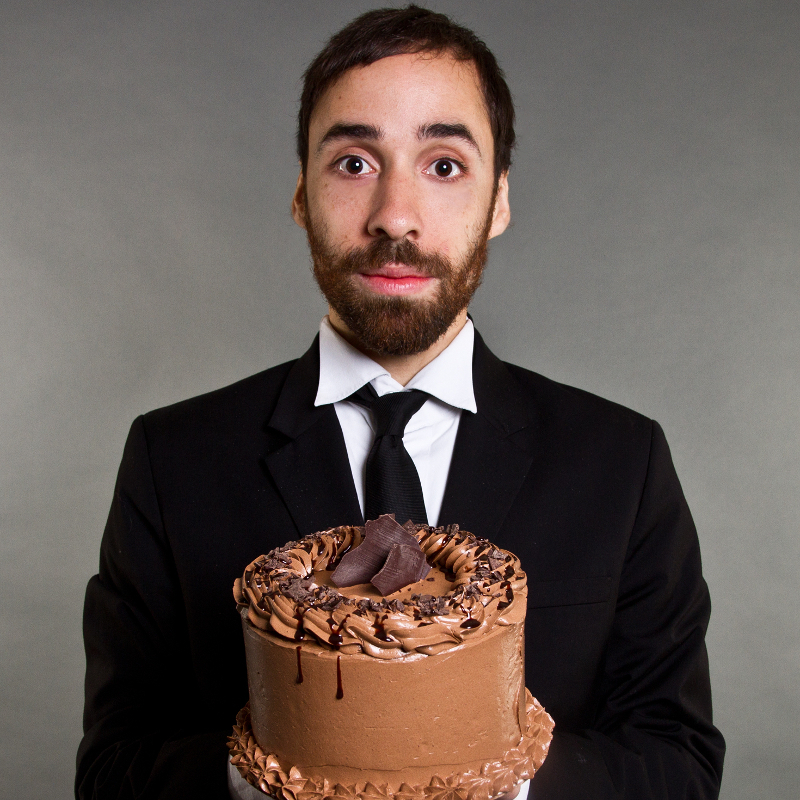 An absurd, theatrical, character-driven parody of a funeral speech.

★★★★★ "A must-see" Adelaide Theatre Guide
★★★★½ "Delightfully bizarre" Glam Adelaide
★★★★ "Unique, well-written, and fun" RIP IT UP
★★★★ "Masterful ... If you like character comedy, this is your ticket" Herald Sun
"Burgos and his creation share DNA with the like of Charlie Chaplin and Sid Caesar" The Washington Post

Michael Burgos is an internationally acclaimed writer and performer. He holds a Diplôme from École Philippe Gaulier (Paris, France) and a B.A. in Theater from George Mason University, where he received the Chris Parsons Acting Award, the Greenspring Players Scholarship, and the Outstanding Achievement in the Major Award. In addition to studying with theater guru Philippe Gaulier, Michael trained with master teacher Dody DiSanto, a teaching protégé of the late Jacques Lecoq. While at George Mason University, he was one of the founding members of the university’s improv troupe, the Mason Improv Association.