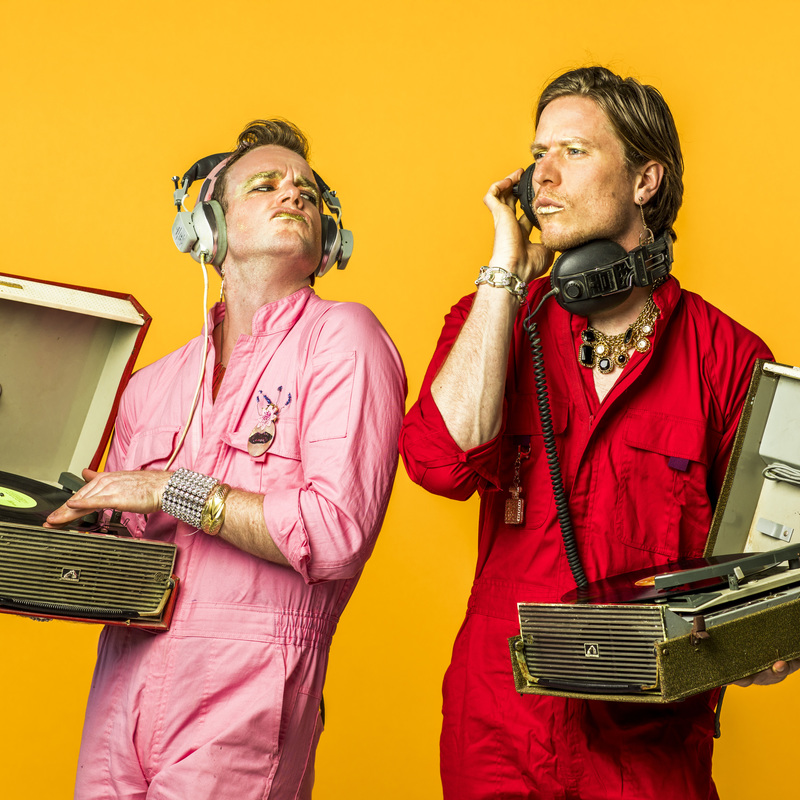 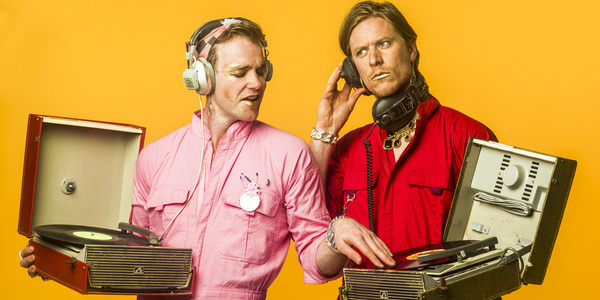 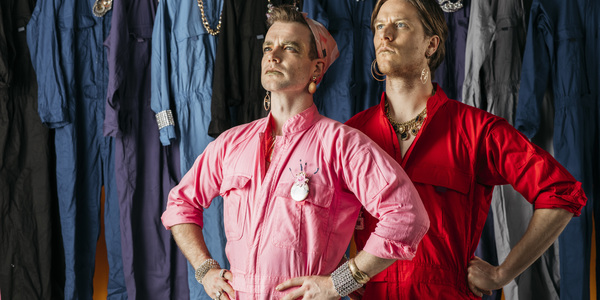 The Attic at RCC

Armed only with a crate of dusty records and dream, dancefloor anthropologists the Dollar Bin Darlings have dug into the forgotten archives for the real story of Disco. A history lesson, a lecture, a sermon, a party. This Disco manifesto might just change your life. Bring your cool Mum, bring your nephew, bring Dave from Accounts, all must hear Aunty Jonny's edifying history of radical music, sexed up dance floors and those people your mother warned you about.

Presented by:
The Dollar Bin Darlings

The Dollar Bin Darlings put the ‘Disco’ in “Discount”. Dollar bin darling, noun A cheap record found in a bargain bin out the front of a record shop, in gran’s garden shed, during council pick up or in a charity store. Must be disco or a straight up banger. A hero hiding in plain sight. Will make you believe in miracles.

DJs, who may or may not have taken us seriously, but have since booked us at venues all over the country. Parties and festivals include Honcho Disko, Heaps Gay, Canned Fruit, Saturgay, Yours and Owls, and Secret Garden Festival.