The Ballad of Mulan 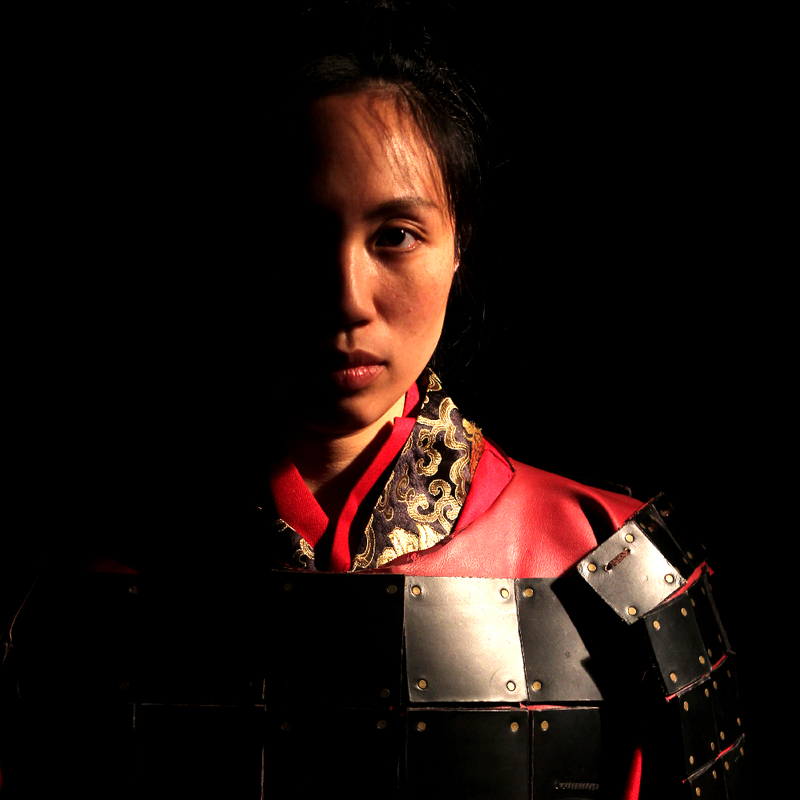 Woman, warrior, legend. For ten years Mulan, disguised as a man, fought for the Chinese Empire, but the fighting is coming to an end. Only one last battle and she will be going home, but how can she return to her old life? How can she become the woman she once was, and does she even want to? Michelle Yim gives life to the real person behind the Chinese myth, tracing her rise from the ranks to become the commander of the Emperor's army, all the while pretending to be something that she wasn't, struggling for her own identity in a violent world of men.

From the team behind 'The Unknown Soldier' and 'The Empress and Me'.

★★★★ "Strong, polished and confident" AdelaideTheatreGuide on 'The Empress and Me'
★★★★★ "Michelle Yim is the perfect seductress" Londontheatre1 on 'DiaoChan'

Michelle Yim is the creative director of Red Dragonfly Productions. Her many acting credits include 'DiaoChan' in 'DiaoChan; The Rise of The Courtesan', 'ZhaoJun' in 'The Autumn of Han' and 'Mrs Honour' and 'Mrs Waters' in 'Tom Jones'. She has appeared on TV in British Television's 'Strangers' and 'Sherlock' and is currently touring with her one woman shows 'An Evening With Miss Wong' and 'The Empress and Me'