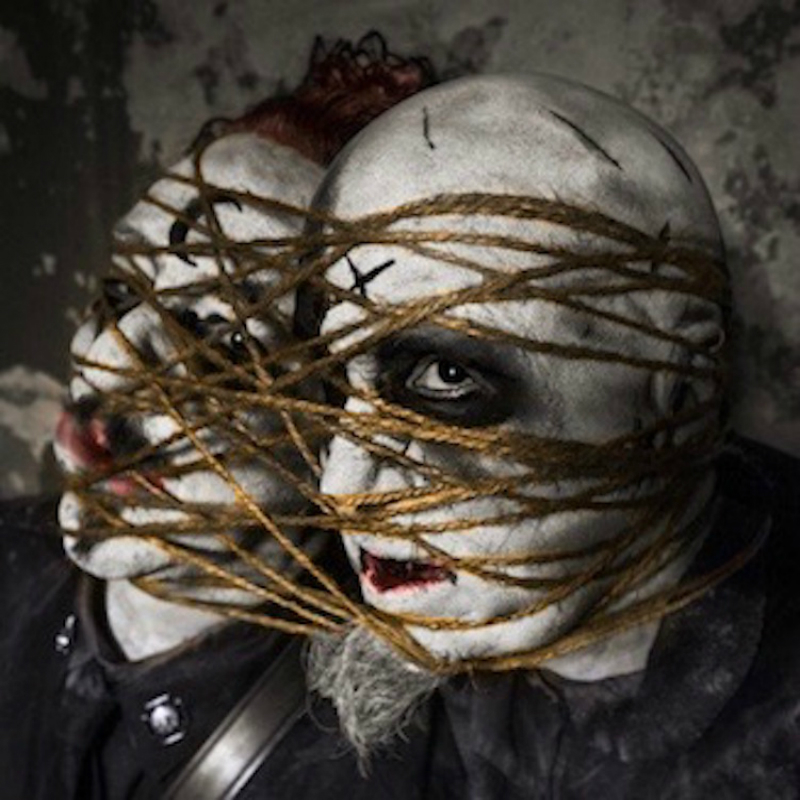 Contains descriptions of infanticide. While these scenes are never literally depicted onstage they are related in the narrative in a clear and unflinching way.

A somber and brooding meditation on destiny, lost innocence and the nature of evil, The Baby Farmer is The Laudanum Project's most ominous work to date.

Set against the backdrop of London's East End during the 1870's, this one act play explores the isolation and spiraling Madness that surrounds 6 year old Agatha May and her mentally ill mother Winnifred Alcorn. Amidst an ever growing nightmare of premonitions, omens and visitations Agatha and Winnifred's darkened world slowly begins to unravel when a shadowy stranger with a sinister agenda appears on the streets of Whitechapel and initiates a terrifying game of cat and mouse that will leave both mother and daughter changed forever.

The Baby Farmer has also been released as an adult picture book with full text from the play and breathtaking illustrations by artist Chloe Neath.

Presented by:
The Laudanum Project

The Laudanum Project have been producing their unique brand of theatrical alchemy since 2009.
Their intricate unions of spoken word and dissonant musical soundscapes have earned them a reputation as a dark theatrical hybrid that dances to it's own tune.
With four plays thus far under their collective belts: 'The Terrible Account of the St Fiacrius Orphans' (2009) 'The Penny-Toy Man' (2011) 'Ballad of the Plague Doctor' (2013) and 'The Grand Guignol Automaton' (2015) the stage is now well and truly set for their latest and most haunting work to date, 'The Baby Farmer'.
Never contented with following the road most traveled, The Laudanum Project have also released 'The Baby Farmer' as an illustrated book (Cohesion Press) with full text from the play and breathtaking artwork by long time collaborator, Chloe Neath.