The Anti-Experts Guide To The Pandemic 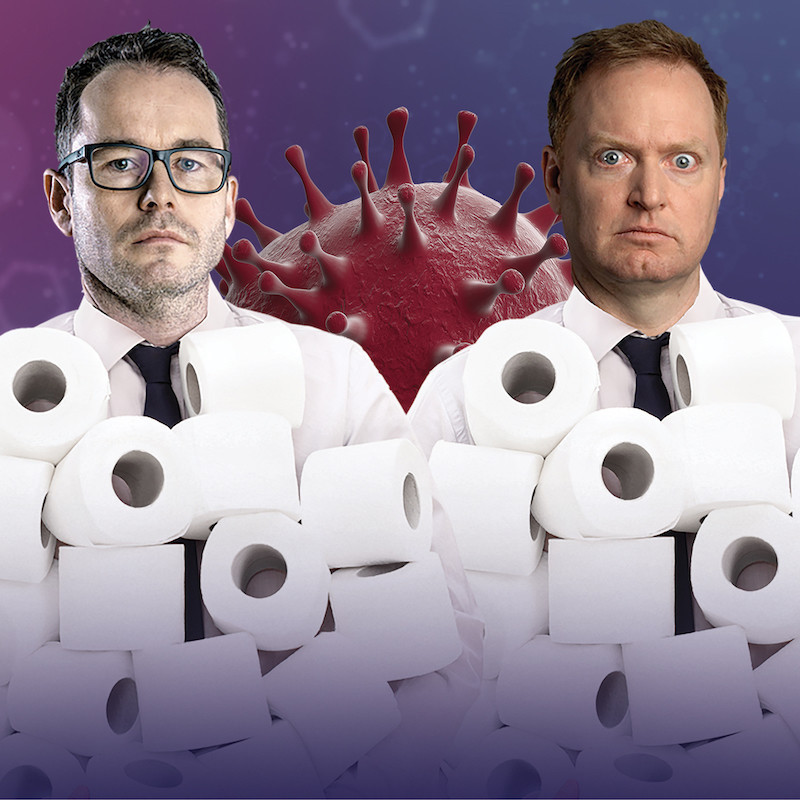 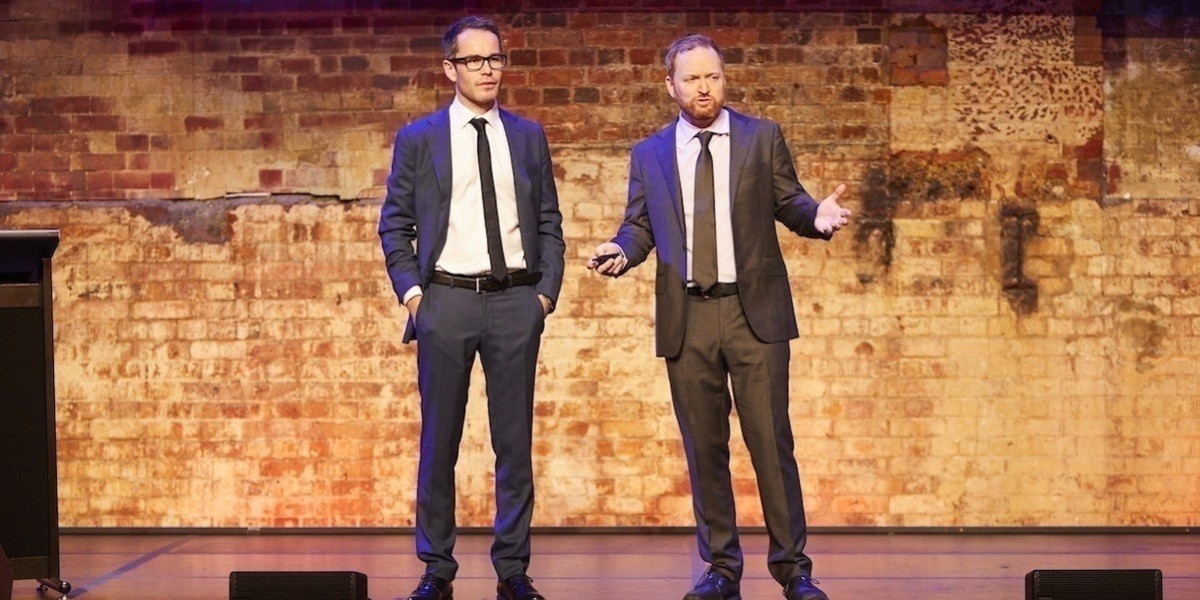 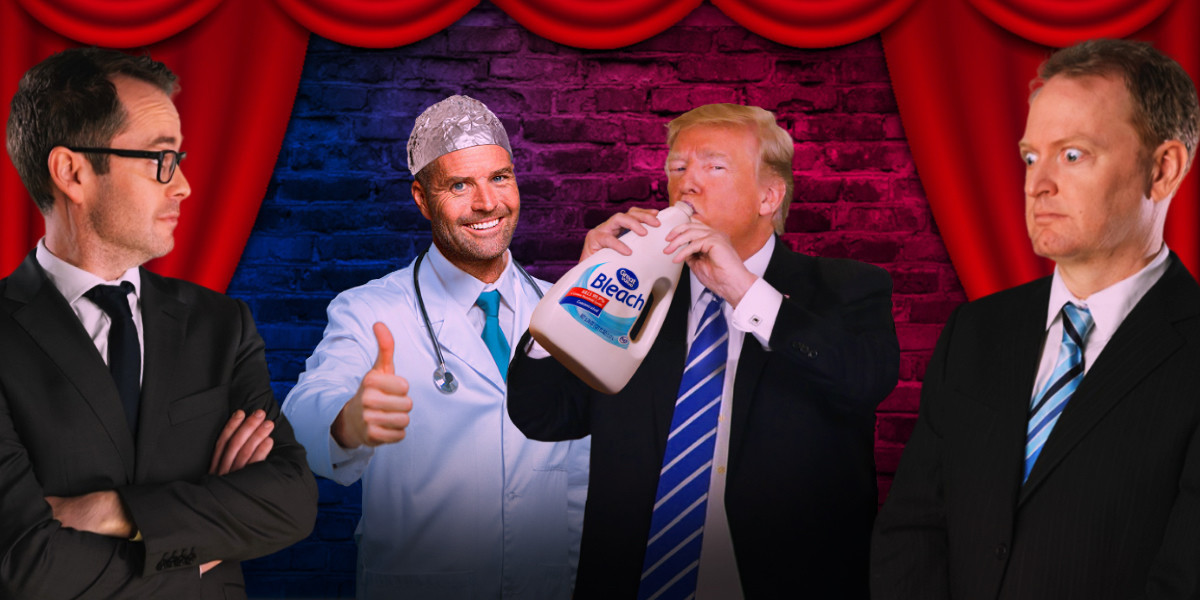 The Cornucopia at Gluttony - Rymill Park:

The Virago at Gluttony - Rymill Park:

The Virago at Gluttony - Rymill Park

In 2020 we lived through two of the most traumatic events in living memory: the shocking bushfires in Australia and Gwyneth Paltrow's vagina-scented candle. It's time someone made sense of it all.

★★★★ "An onslaught of razor-sharp insights and sardonic satire" Barefoot Review

Presented by:
The Chaser.com.au and The Shovel

Charles Firth (co founder of The Chaser) and James Schloeffel (founder of The Shovel) run competing satirical organisations, but started working together in 2016 because they figured creating a satirical cartel would be a good way to make loads of money. It wasn't.

Their first joint project was covering the 2016 US Elections, where they created “Aussies for Trump” – a satirical supporter group which Trump supporters unfortunately took seriously.