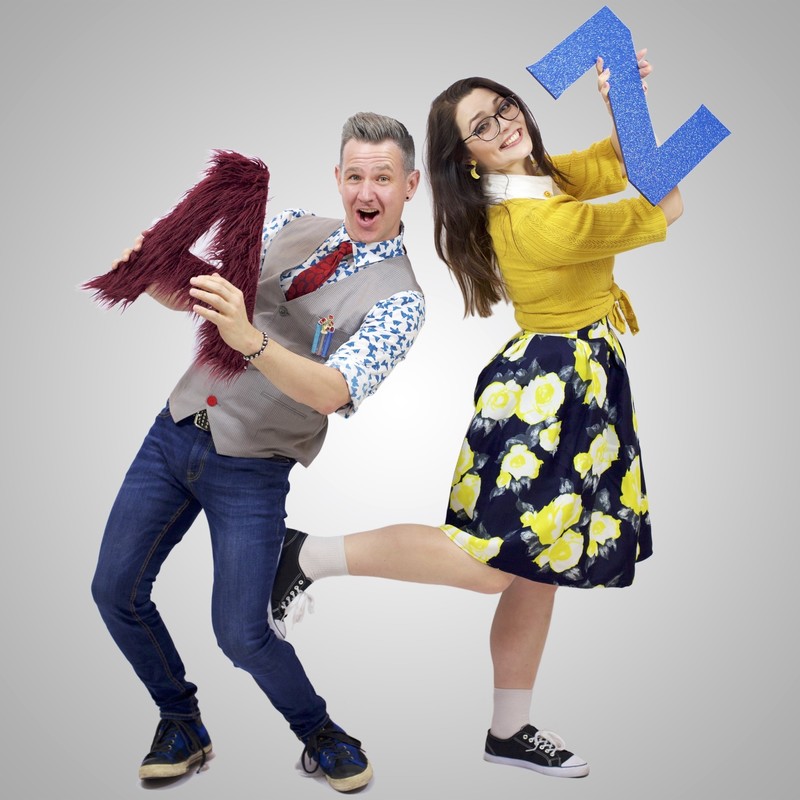 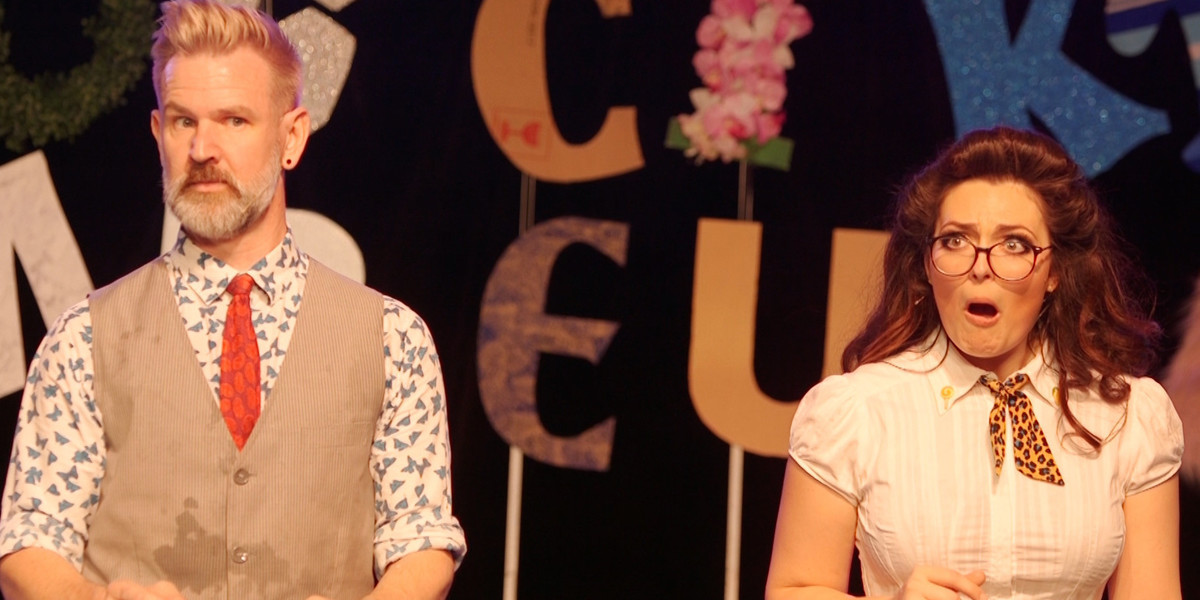 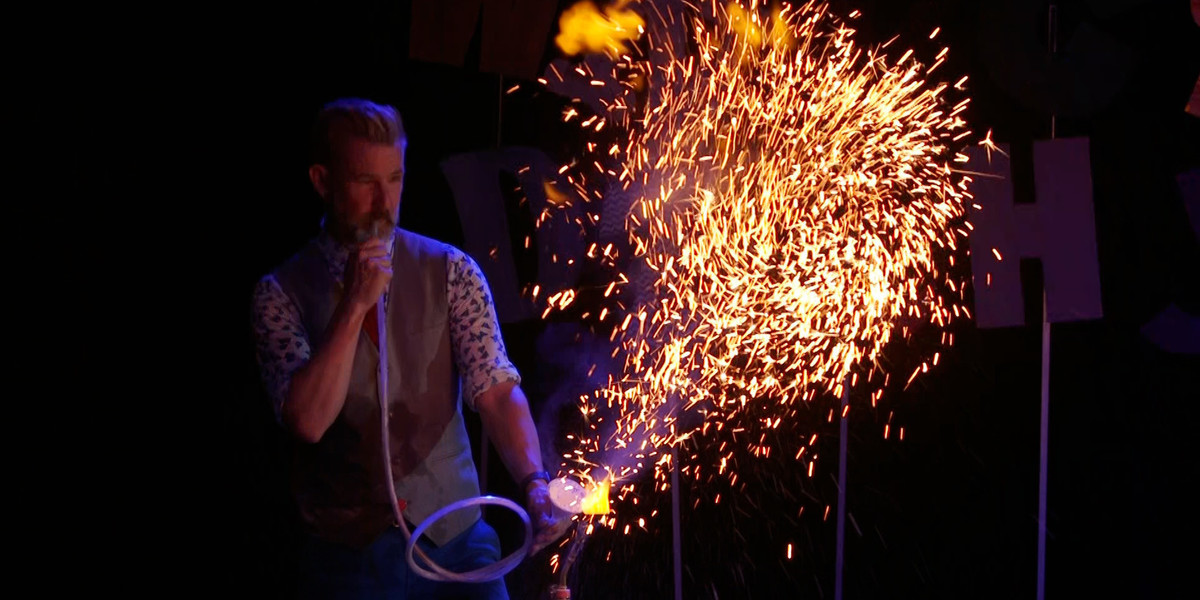 Audience members may be splashed with a very small amount of water.

Join professors Lexi Con and Noel Edge (the Word Nerd and the Science Freak) for a thrilling voyage through the alphabet -- where BIG words inspire BIG science! It's A breathtaking race from A to Z in a show that's over-flowing with sesquipedalian words and thrilling science. Favourite moments return in 2021 alongside a spectacular collection of tongue-twisting fabulous new surprises -- that freeze, squirt, burst, float and explode! Get ready for an hour of carefully crafted alphabetical, scientifical (award-winning!) chaos.

★★★★★ "A must see show that sets the standard for educational family fringe entertainment. If I could give it six stars I would" The Advertiser.

That Science Gang (a Six Foot Something Productions program) was created by science communicator and theatre director/designer David Lampard. The gang have been producing and presenting science-themed edutainment experiences since 2002, performing for hundreds of thousands of kids across South Australia, Victoria and Tasmania. In addition to an ever-expanding suite of science shows, the company also produces innovative and award-winning science-themed theatre productions – from rock musicals to game shows. They have also begun producing a collection of web series, including This Show is NOT Rubbish! (www.thisshowisNOTrubbish.com/web-series).

The Alphabet of Awesome Science is represented by NCM.