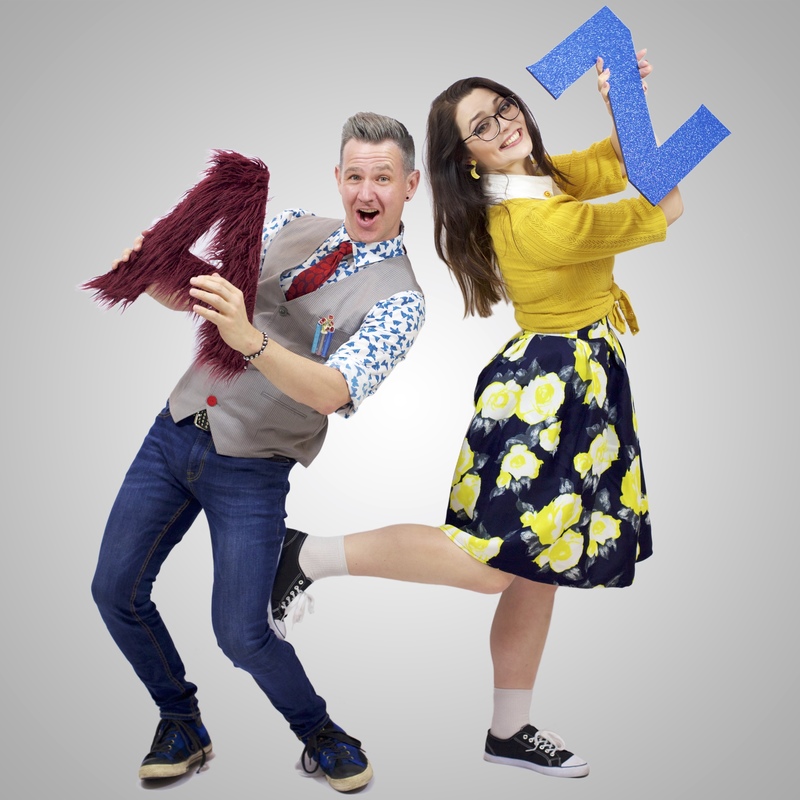 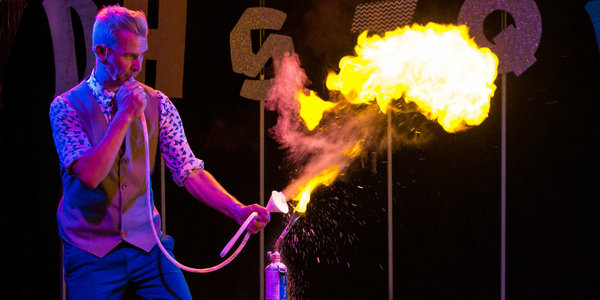 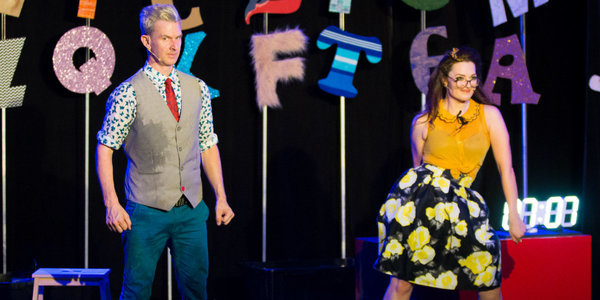 Audience members may be splashed with a small amount of water.

Join professors Lexi Con and Noel Edge (the Word Nerd and the Science Freak) for a thrilling voyage through the alphabet -- where BIG words inspire BIG science! It's a race from A to Z in a show that's over-flowing with sesquipedalian words and spectacular science. Favourite words and experiments return from last year's award-winning Adelaide Fringe debut PLUS there's more than half an alphabet of spectacular new surprises -- that freeze, burn, ooze, burst, squirt, float and/or explode! Brace yourselves for an hour of carefully crafted alphabetical, scientifical chaos.

★★★★★ "A must see show that sets the standard for educational family fringe entertainment. If I could give it six stars I would" The Advertiser

That Science Gang was created by science communicator and theatre director/designer David Lampard. The company has been producing and presenting science-themed edutainment experiences for just over a decade and a half, performing for hundreds of thousands of audience members across South Australia, Victoria and Tasmania. In addition to an ever-expanding suite of science shows, the company also produces innovative and award-winning science-themed theatre productions -- from rock musicals to game shows. At the 2019 Adelaide Fringe Festival, both The Alphabet of Awesome Science and This Show is NOT Rubbish! won Weekly Awards for "Best Children's Event". The latter show also won the "Sustainability Award".