That's A Fact That's Not Fun 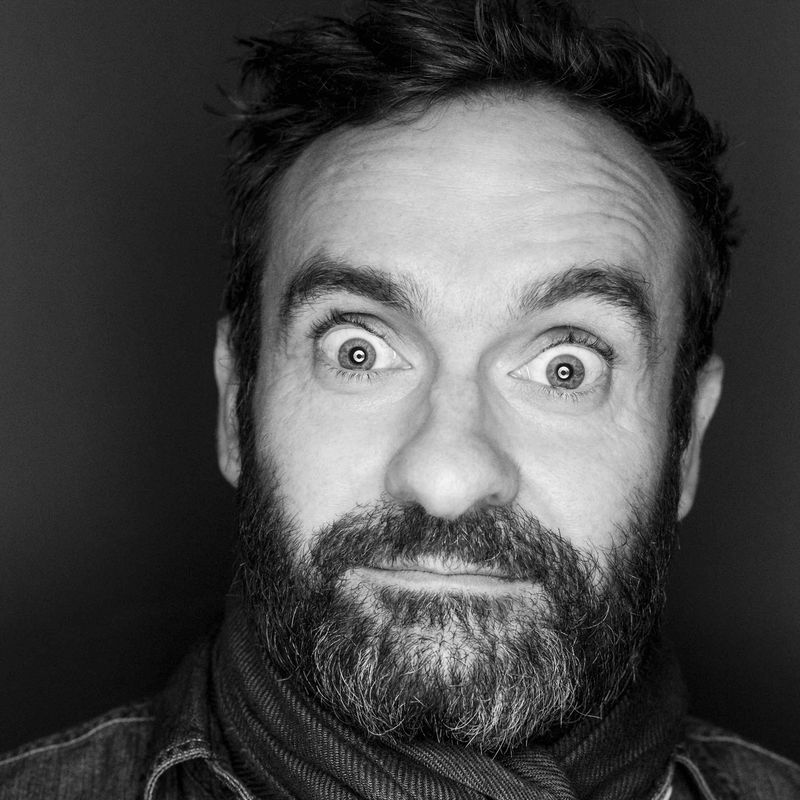 WINNER: BEST AUSTRALIAN FILM SYDNEY SHORT FILM FESTIVAL '17. Gordon is THE international word clown. A favourite across Europe & Asia Pacific, he's performed in over 30 countries. He's also a talented actor & award winning writer of critical acclaim garnering a galaxy of stars. This is his first "serious" comedy & uses the last 30 years of world history as a springboard having won huge critical acclaim & multiple award nominations for his last dip into history "A Brief History of History" which was about history. His comedy pedigree includes appearances on Good News Week, Up Late & Stand and Deliver on Australian TV & the BBC Stand Up Show, Edinburgh Comedy & the 11 O'Clock Show in the UK. He has performed sell out festival shows in Edinburgh, Australia & and across New Zealand.

Presented by:
Gordon Southern in Assoc. with Holden Street Theatres

WINNER: BEST AUST FILM SYDNEY SHORT FILM FESTIVAL '17. Gordon is THE international word clown. A favourite across Europe and Asia Pacific, he’s performed in over 30 countries from The Middle East, India, Asia and Europe. A regular headline in New Zealand, the UK and Australia, he’s one of the most critically acclaimed comedians at the Edinburgh Fringe, having performed over a dozen solo shows there and at many top clubs including the famous London Comedy Store. A talented actor and award winning writer of critical acclaim garnering a galaxy of stars. His credits include; Cheese Shop – BBC Radio 4 (Time Out Comedy Award), The One Ronnie – BBC1 (N. British Comedy Award), The Kerfuffle, A Brief History of History, Mischief, 11 O’Clock Show – Ch 4, Dead Ringers & Comedy Nation, BBC 1,2,3 &4