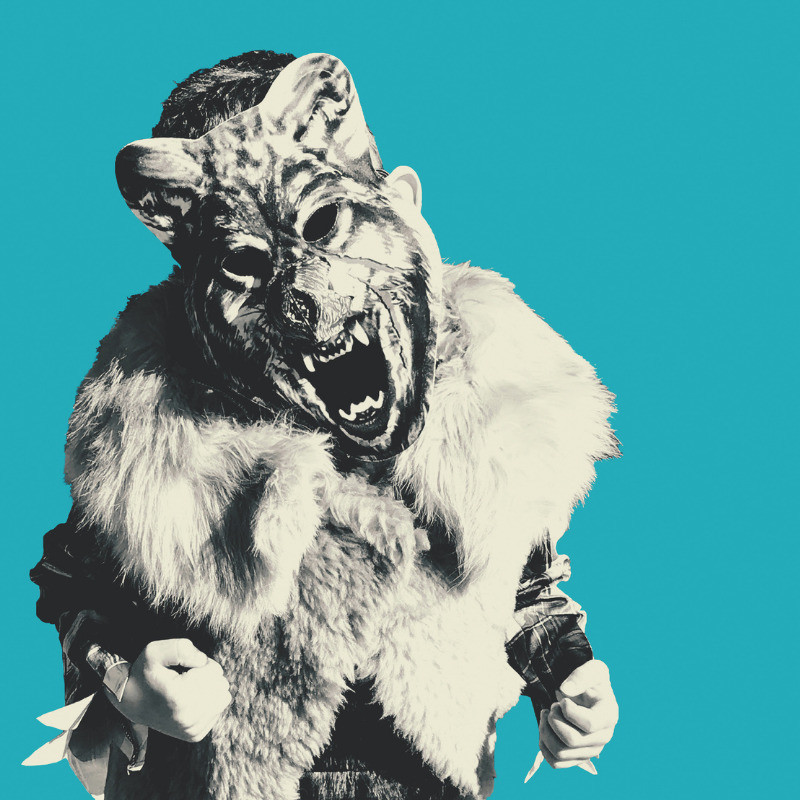 The Studio at Holden Street Theatres:

Tom is 8, cheeky and out of control. Mum's inherited coping mechanisms don't work and for a boy who “isn’t bad enough to be diagnosed”, there isn’t any support. Change is unmanageable in a crisis so now it's survival. For Sarah, there must be light at the end of the tunnel, at any cost. Parenting is hard, there's no rule book, no one is perfect, she gave birth to him so she knows best and he knows she loves him, she told him so.

A darkly satirical, beautiful, raw, human story of one mother's fight to break the cycle of inherited behaviour and save her son. Based on true life events, That Boy will challenge the audience to question what is acceptable in today's changing world.   Initial concept by Martha Lott, developed with Lyn Pike and dramaturge Anne Bookman. Adapted for stage by Martha Lott, Yasmin Gurreeboo and Nescha Jelk with Meg Wilson, Sascha Budimski, Nicholas Ely, Francois Piron and the Holden Street Team.

Holden Street Theatres is the Home of theatre for the Adelaide Fringe and has presented hundreds of theatre shows both in and out of the fringe season. With connections around the globe HST offers incredible opportunities for artists to network and gain exposure to industry peers.
Martha Lott has been at the helm of Holden Street for the last 18 years and in 2019 returned to the stage after a 9 year hiatus to perform the highly acclaimed 'Grounded' by George Brant. This collaboration between theatre and artists will springboard the new small scale touring initiative created by Martha & Holden Street.
We have gathered South Australia's best to create a raw, contemporary new work and we look forward to gathering more incredible artists in the future.