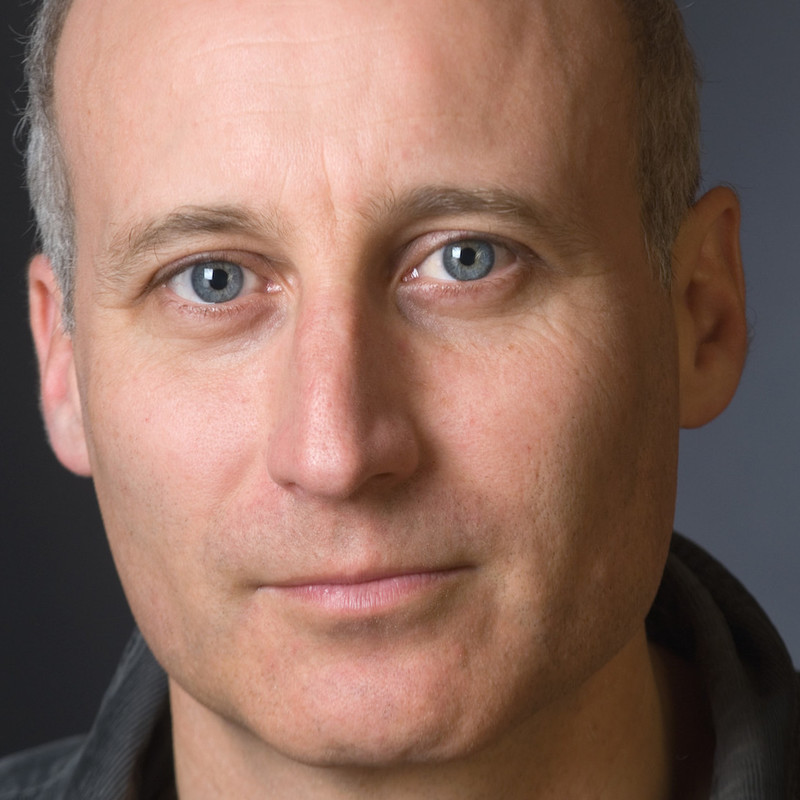 When I got a 70 page horoscope for a present 13 years ago, I never opened it. Horoscopes, I thought, might be helpful retrospectively. I opened it the other day. This is what I found.

Steve Sheehan is known for his loopy surrealist style and nonsensical comedy which has been been incorporated into some award winning shows like Stevl and his Translator Fatima, winner Best Comedy at the 2010 Adelaide Fringe. His most recent show was Tristan and Isolde seen as part of the 2015 Cabaret Festival and guest starred legendary Adelaide Soprano Norma Knight and Arapahoe the miniature horse.