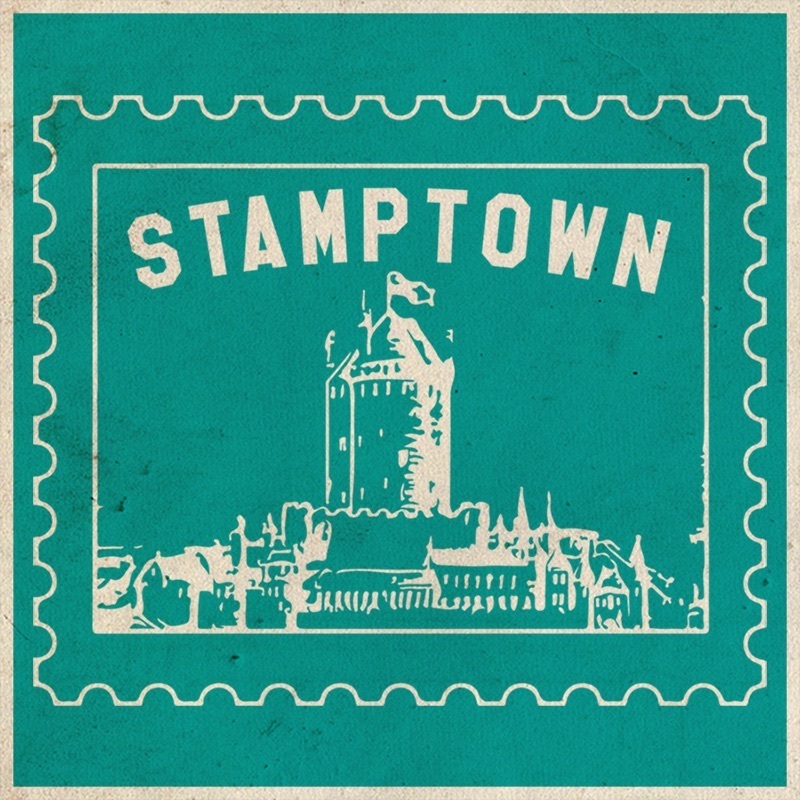 Stamptown Comedy Night is a raunchy, chaotic and full-on fringe experience featuring the best comedy, cabaret and circus. It's a show for artists, run by artists - no parents allowed. This show sold out in London, Edinburgh, Melbourne and LA so don't fuck this up.

Stamptown is an award-winning, independent comedy label based in Los Angeles created by Zach Zucker. Stamptown has produced original comedy shows that have sold out and won awards in New York, Chicago, Los Angeles, Toronto, London, Paris, Berlin, Oslo, Copenhagen and Melbourne among others.