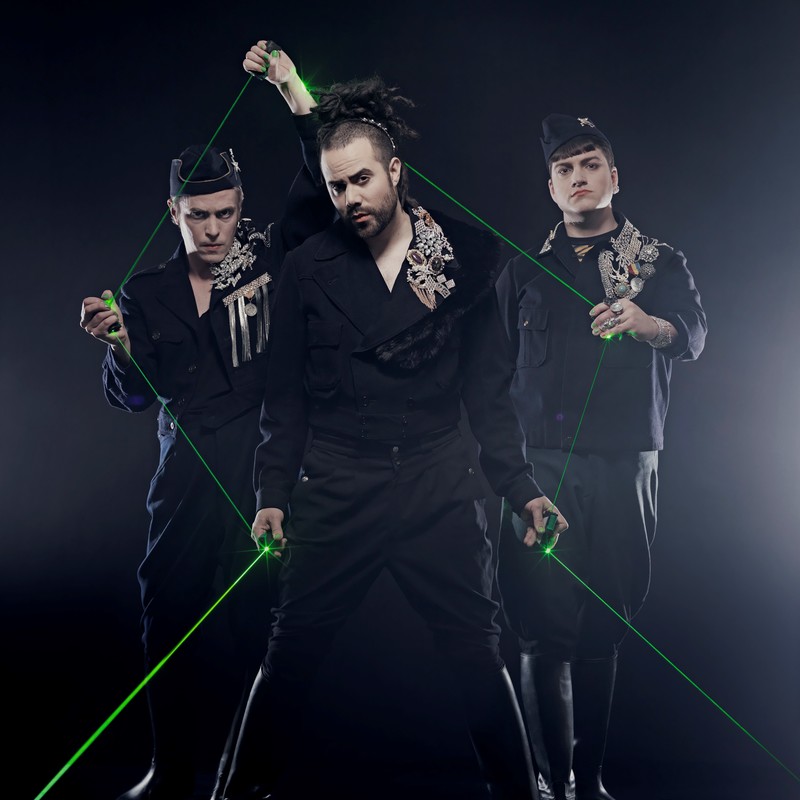 Skilfully crafting a high-tech performance imbued with rhythm, humour and a touch of magic, they represent a genre entirely of their own in which the audience gets to be the star of the show. A crossover of artistic creation and stage engineering solutions, I Am Somebody provides an immersive experience of light and sound like you've never witnessed before.

A show for the internet generation, and everyone else.

Sirqus Alfon is the story of a group of friends that started out on the streets and ended up on the big stages. Utilising their personalities as a starting point for drama and physical tension, these performers weave an infectious spell of unbridled insanity the crowd.

Since 2004 they have been touring from Chinese theatres to refugee camps in Palestine to burlesque clubs in New York City.

They have been working with amongst others, The Swedish National Touring Theatre, Cirkus Cirkör, and Clowns without Borders.