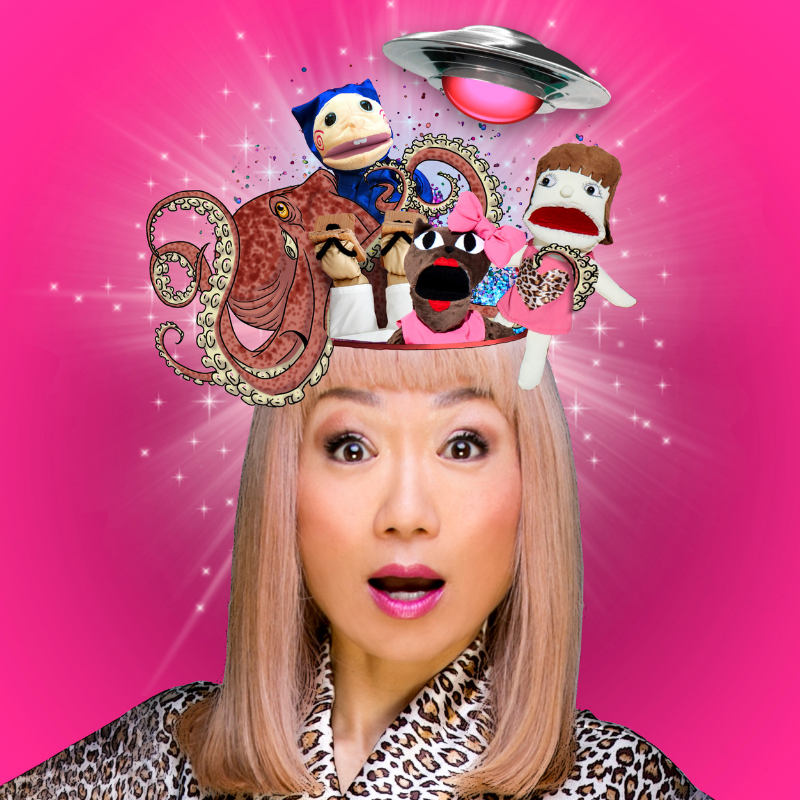 Only two instances of quite mild course language.

Welcome to the quirky and hilarious world of Showko -- Australia's favourite Japanese comedian. Wonderfully funny and off-beat, Showko's blend of stand-up, puppetry, ventriloquism and Rakugo (Japanese storytelling comedy) is hugely entertaining and utterly unique. Growing up in the kookiest culture on earth, she escaped into a childhood fantasy world of making and talking to puppets -- now it's her job. One of the standout hit shows at the Melbourne International Comedy Festival 2018. The world may be crazy, but Showko is absolutely normal. Directed by Heath McIvor (the man behind Randy the Puppet).

Janet A McLeod is an independent producer with over 25 years experience in the field of live comedy. She is often referred to as the 'Fairy Godmother of Melbourne comedy'. Any show she produces comes sprinkled with stardust.