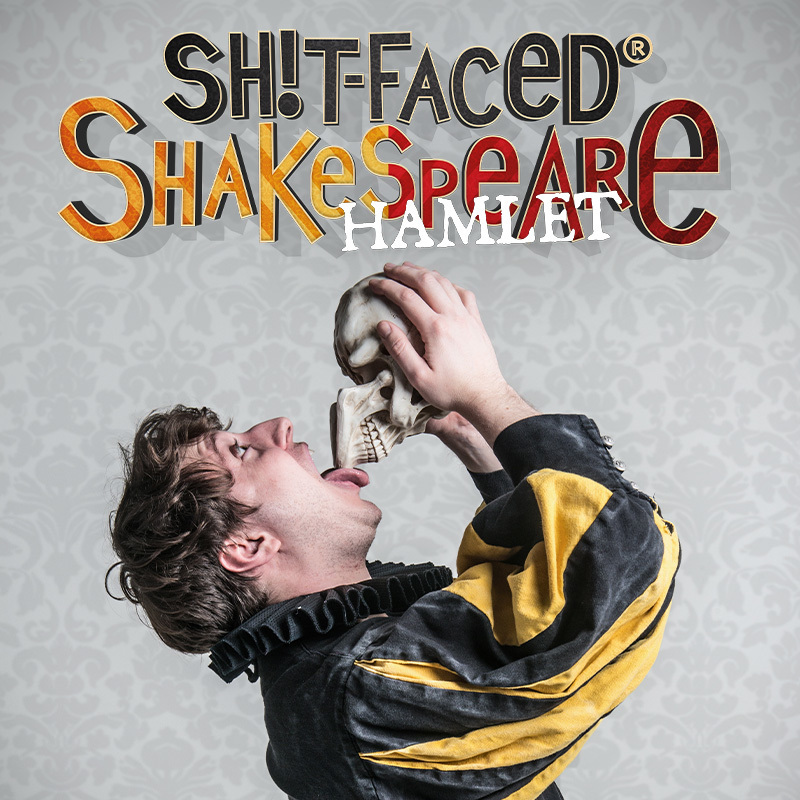 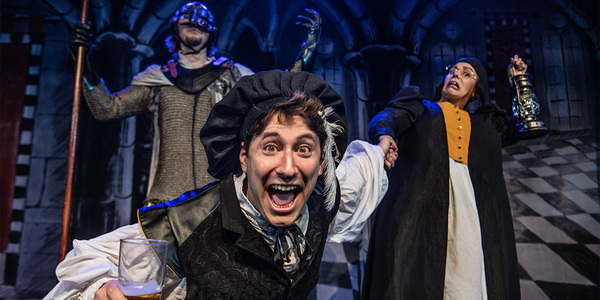 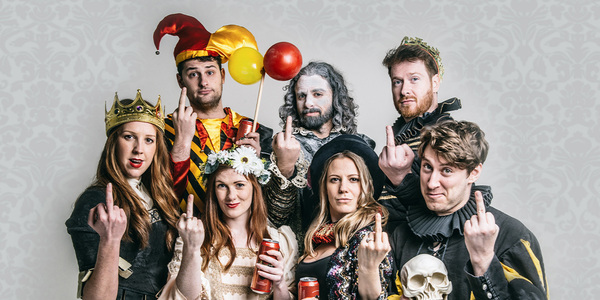 This show contains live drinking and a drunk actor.

This hilarious, sell-out, award winning, smash-hit show has already sold over half a million tickets worldwide and returns to Adelaide to help you enjoy Shakespeare responsibly.

Shit-Faced Shakespeare is the hilarious blend of an entirely serious Shakespeare play with an entirely shit-faced actor. What could possibly go right? With a genuinely inebriated cast member chosen each night, no two shows are ever the same in this raucous, riotous, rampage through Shakespeare's greatest tragedy: Hamlet.

★★★★ "A hilarious, laugh-a-minute riot" The Clothesline

★★★★ "Left me with a sore throat and severe stomach pain from laughing. A must see!" BingeFringe

Responsible for the promoting, touring, producing, marketing, exclusive artist representation and the complete production of live Specials for some of the best in Australian Comedy and comedians around the world.