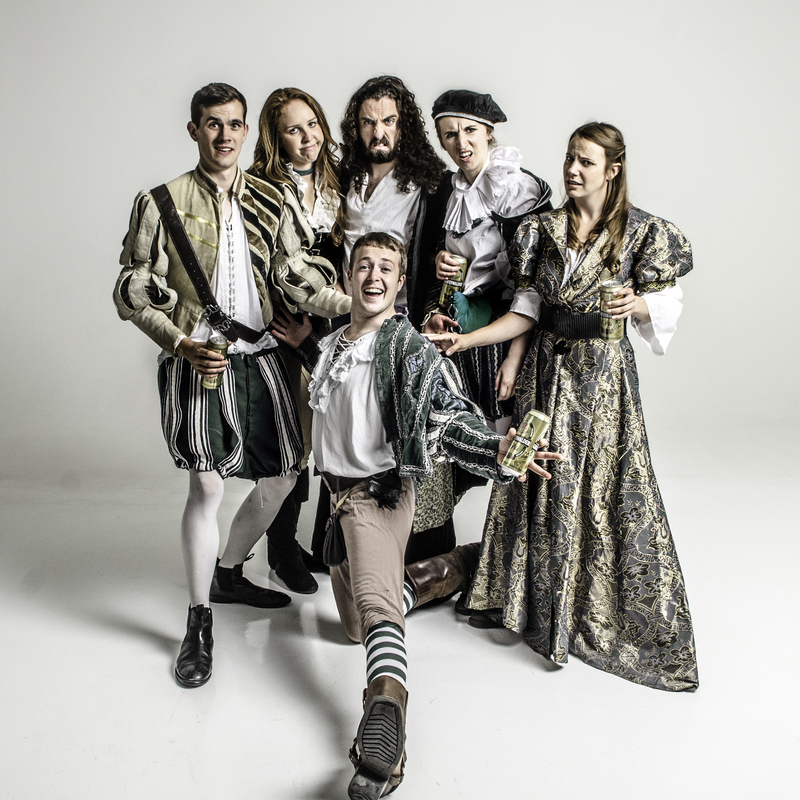 ★★★★ "a hilarious, laugh-a-minute riot" The Clothesline

The legendary Fringe hit is back with their greatest Shit-Faced show to date: A Midsummer Night's Dream.

This hilarious, sell-out, award winning, smash-hit show has already sold over 300,000 tickets worldwide and is back once more to help you 'enjoy Shakespeare responsibly'.

Shit-faced Shakespeare(r) is the genuinely hilarious combination of an entirely serious Shakespeare play with an entirely Shit-faced actor. What could possibly go right? With a single genuinely inebriated cast member chosen each night, no two shows are ever the same in this raucous, riotous, rampage through Shakespeare's greatest comedy: A Midsummer Night's Dream

A-List Entertainment are Australia's largest comedy touring agency and represent some of the nations most loved comedians, including Carl Barron, Kitty Flanagan and Arj Barker.