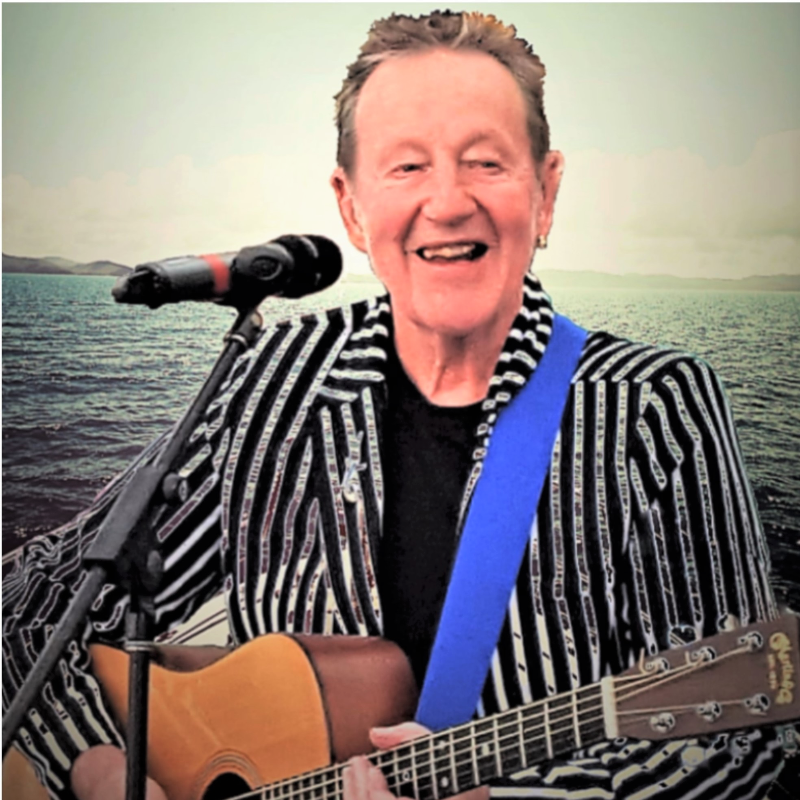 Love the sea & messing around in boats?
International award winning singer/songwriter Steve Foster brings you the history of the sea including our own Port Adelaide.
After his successful sell out season in Edinburgh last year, and Adelaide Fringe triumphs the last 2 years, Steve is back with his songs and stories about the characters from our past. Hear about the clipper ships adventures, the pirates and the explorers who never returned. Join in the sea shantys as the old accordion helps paint the picture of sailors of old, all in the surrounds of the old Port Dock Brewery with it's resident ghost!
"...one of Adelaide's finest singers" Clothesline ★★★★
2 shows only!
Friday night 23rd February show including buffet curry and desert
Sunday lunch 4th March show including carvery buffet and desert

Fresh from 7 sold-out shows at Edinburgh Fringe 2016, invited as part of the "Made In Adelaide" Showcase and sold-out 4-star show at Adelaide Fringe 2016.

Toured Australia, 1972-73 with Brian Cadd & the Bootleg Family. Supported many of the world’s bands, i.e. The Byrds & Steel Eye Span.