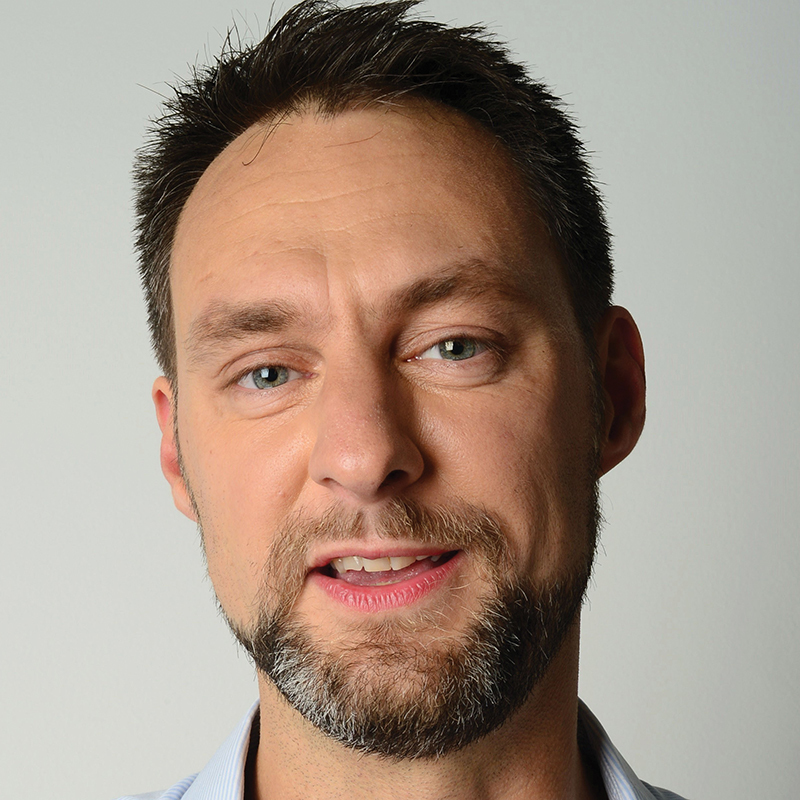 For those who don’t feel like they’re in the right life, on-line is a place to be yourself.

“Happiness. Aching, constant, consuming - on there it's more real than real life. I’m honest on there. I’m being honest.”

Out in the real world though, things can be very different. A story of first love through the eyes of a gender-curious teen Scorch examines how the human story often gets lost amidst the headlines.

The people who brought you the Comedy Pub Crawl. Scotland's largest producer of comedy shows and operators of Scotland's biggest comedy club. Producers of the Scottish Comedy Awards as well as the 3 annual Scottish, English and Irish Comedian of the Year competitions. We know funny.