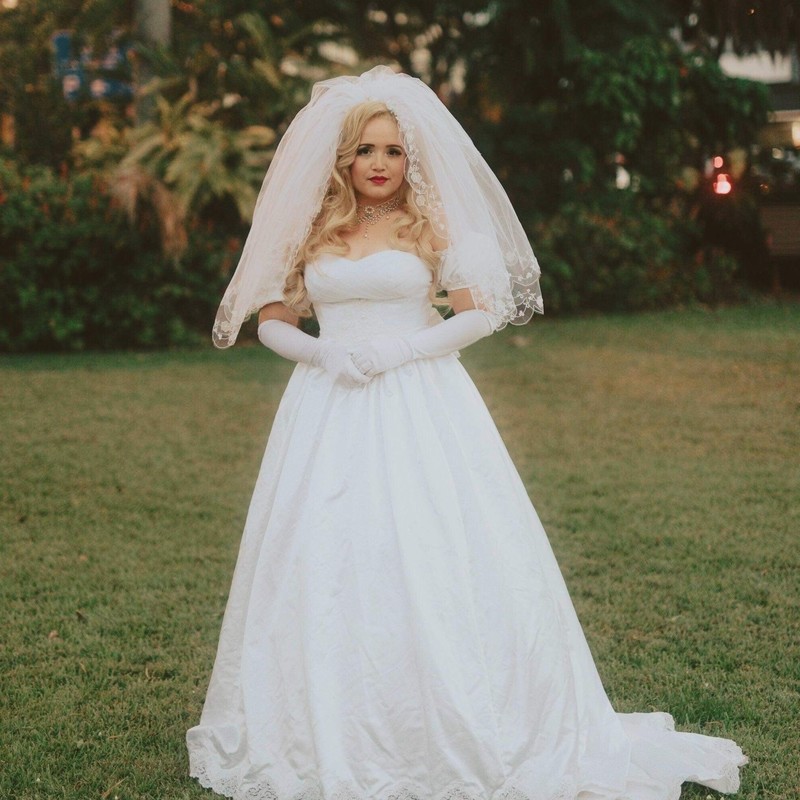 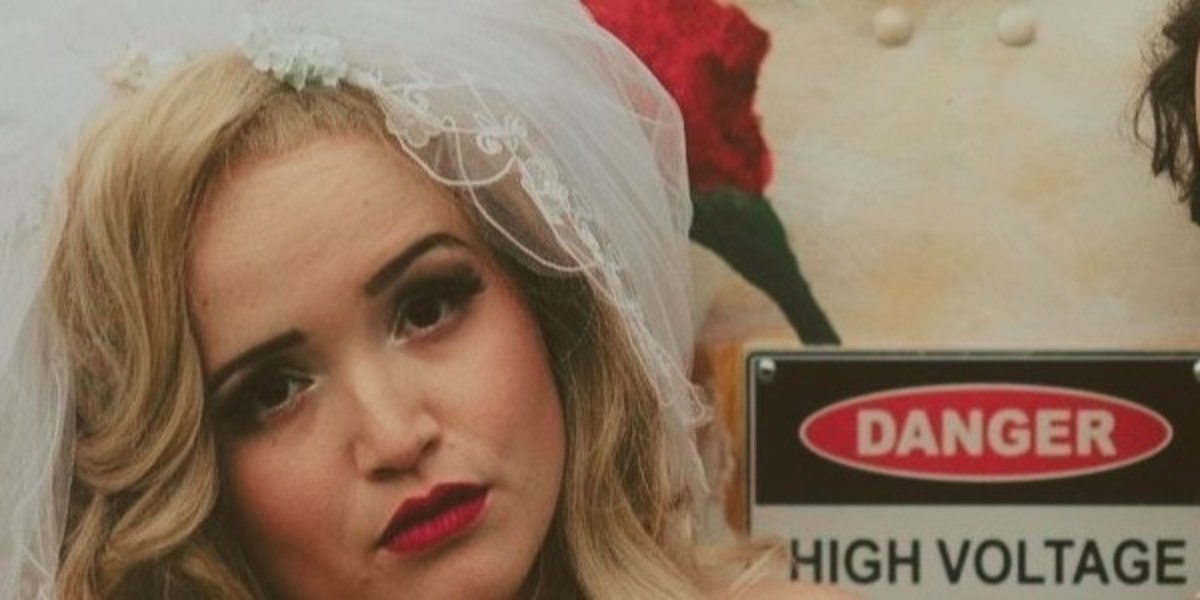 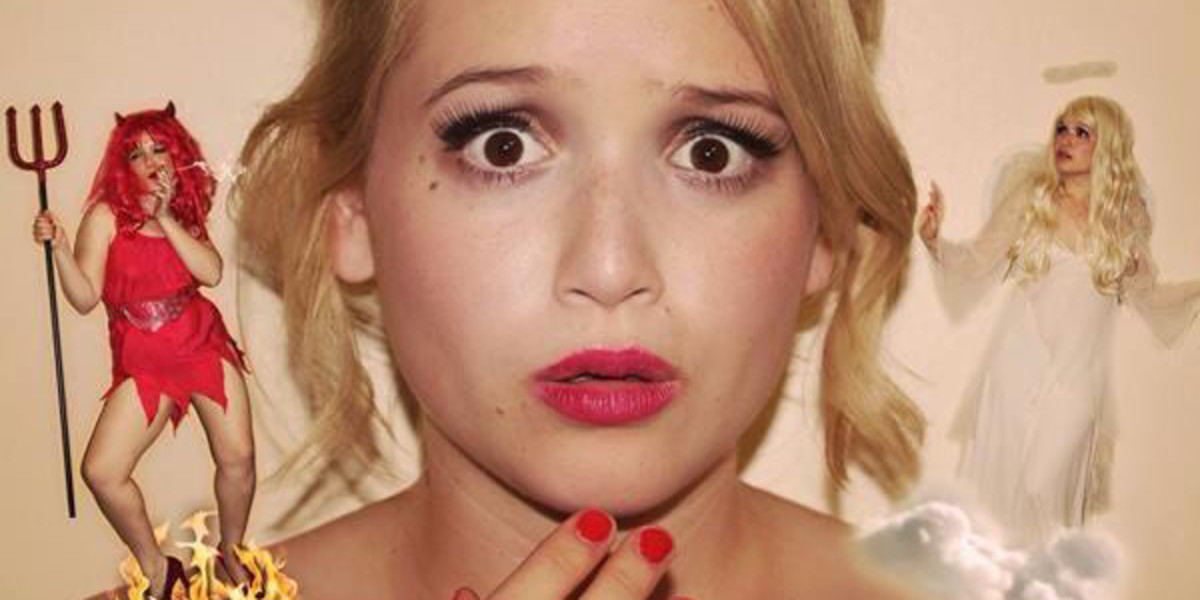 The word PENIS is in the title!

Rebel Lyons completed a Bachelor of Fine Arts (Drama) at QUT in 2019 and now tutors drama and acting through the Keystones to Success Unit. She was the Assistant Producer of Woodford Folk Festival in 2019/2020, hosts online game shows through Banana Life, and has performed her one woman cooking show Hope Ya Hungry in Betty Grumble’s Grumble N’ Friends. Rebel has also toured a three-person Rocky Horror Floorshow, Bogan Bingo, and ReBeL BiNgO! Around Queensland, and starred in several productions with Faux Facade and Lightning Bolt Creative. Since COVID-19 got in the way of Rebel’s plans to move to Las Vegas and pursue a career in Showbiz in 2020, Rebel has been rollerskating, crafting, dancing, and making plans to dismantle the patriarchy.

Laughed so hard I cried
Season has ended