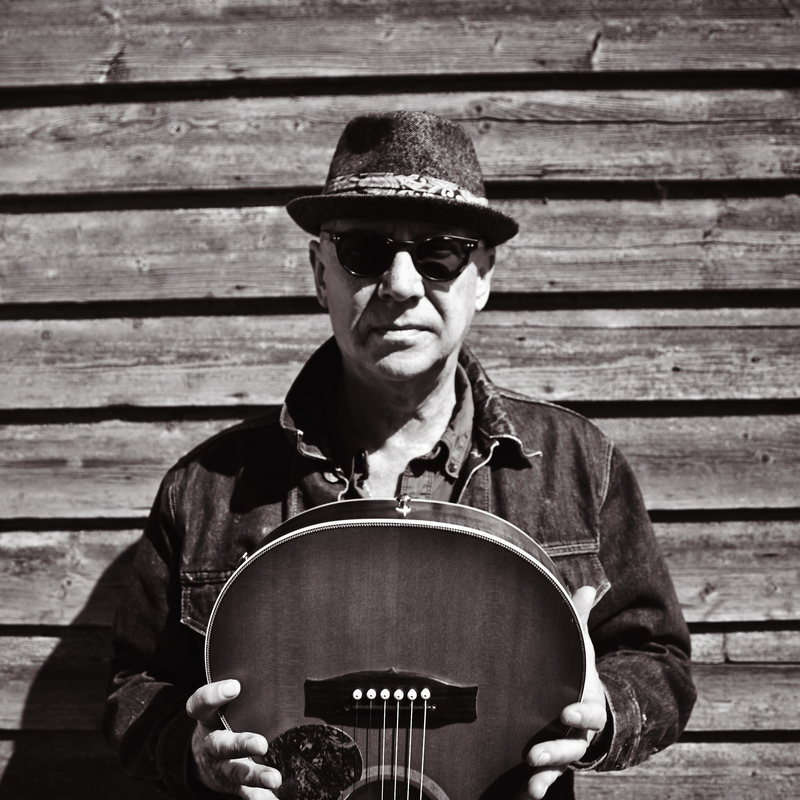 Russell Morris A.O. is a multi ARIA Award Winner and an Australian music legend. Music lovers, industry and critics alike have praised all three instalments of Russell's Australiana trilogy, which see the artist return to his early influences of American Blues & Roots. Russell won the 2016 ARIA for Best Blues and Roots Album for 'Red Dirt -- Red Heart' and the 2013 ARIA for his chart-topping release 'Sharkmouth' which was Australia's highest selling album that year. He is one of the country's most prolific talents and in recent years has been gaining traction in the USA. Don't miss the great Russell Morris live in action, as he takes the songs and stories of his Australiana trilogy to music lovers across the country.