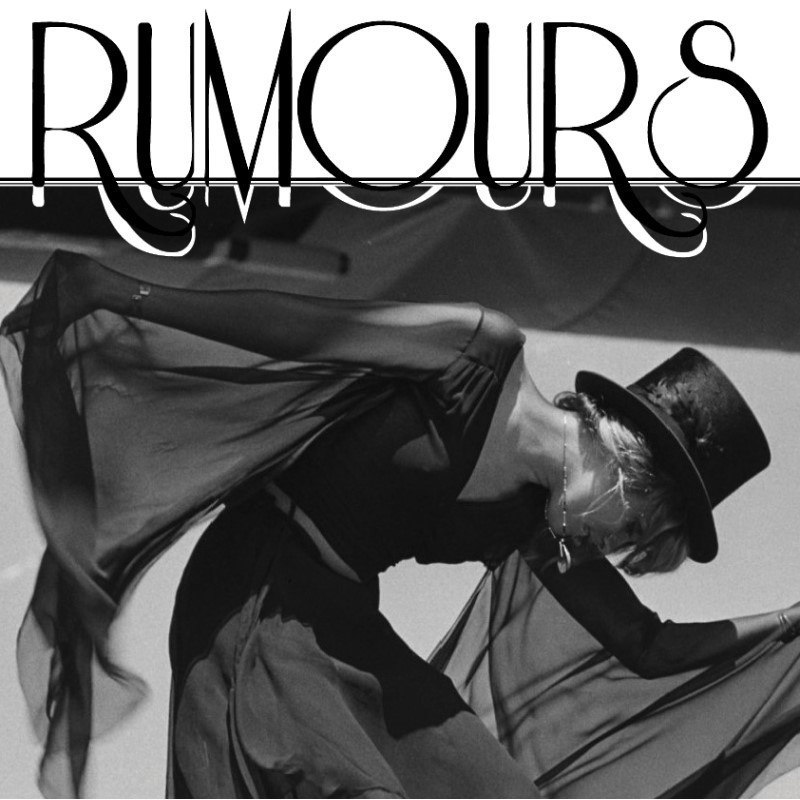 The Moa at Gluttony - Rymill Park

Following their 2019 performance to a capacity crowd & standing ovation hot Adelaide tribute band RUMOURS return perform the music of Fleetwood Mac at 2020 Fringe. The show focuses on the 1975-85 Nicks/Buckingham/Mc Vie/Fleetwood line up songs from Rumours, Fleetwood Mac, Tusk, Mirage albums & more. Including note-perfect copies of classic songs such as Rhiannon, Dreams, Little Lies & many more is a must see for all Fleetwood fans. Featuring tight 3-part harmonies, 2 guitarists & 2 keyboard players & attention to detail in sound & production this show is as close to the sound of Mac as the real thing. Featuring leading SA session players Nanette Van Ruiten, Rob Pippan, Polly Politis, Gary Isaacs, Rob Vorel, Matt Mc Namee & Shaun Duncan. This show is a part of the In Concert Series 5.

Rob Pippan Productions is one of SAs busiest boutique concert production companies supporting local, national and international acts. RPP has staged 75 Fringe events in the last four years and 2020 brings another eight events to SA audiences. Rob Pippan is a South Australian Hall Of Fame member – Inducted in 2018 – with of over 40 years performing experience. Through working with artists from Beeb Birtles to Glenn Shorrock, Rob has seen and worked with it all. This show is a part of the In Concert Series 5.