Roger and the Albatross 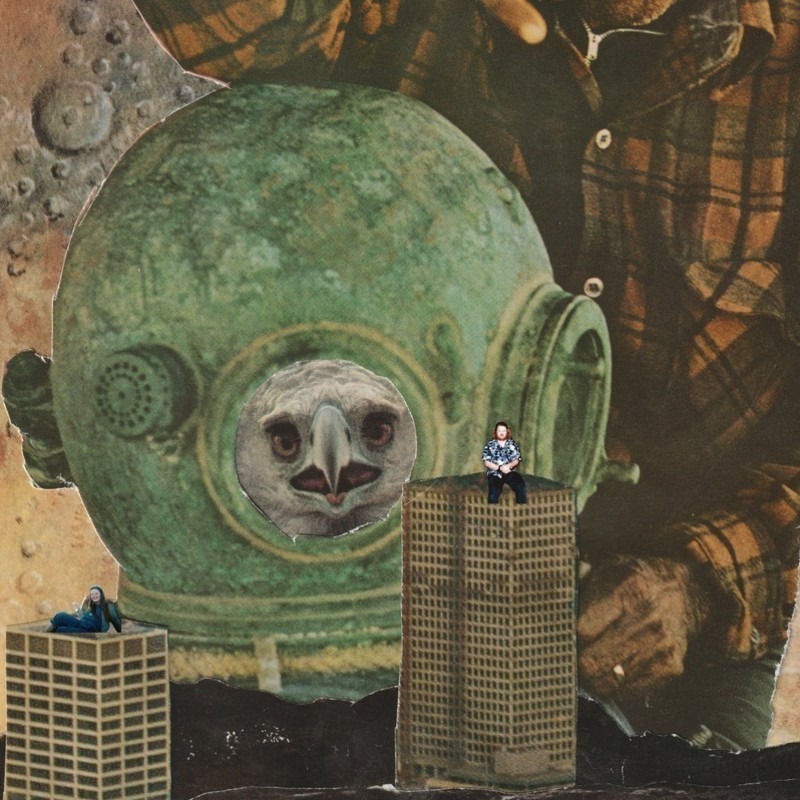 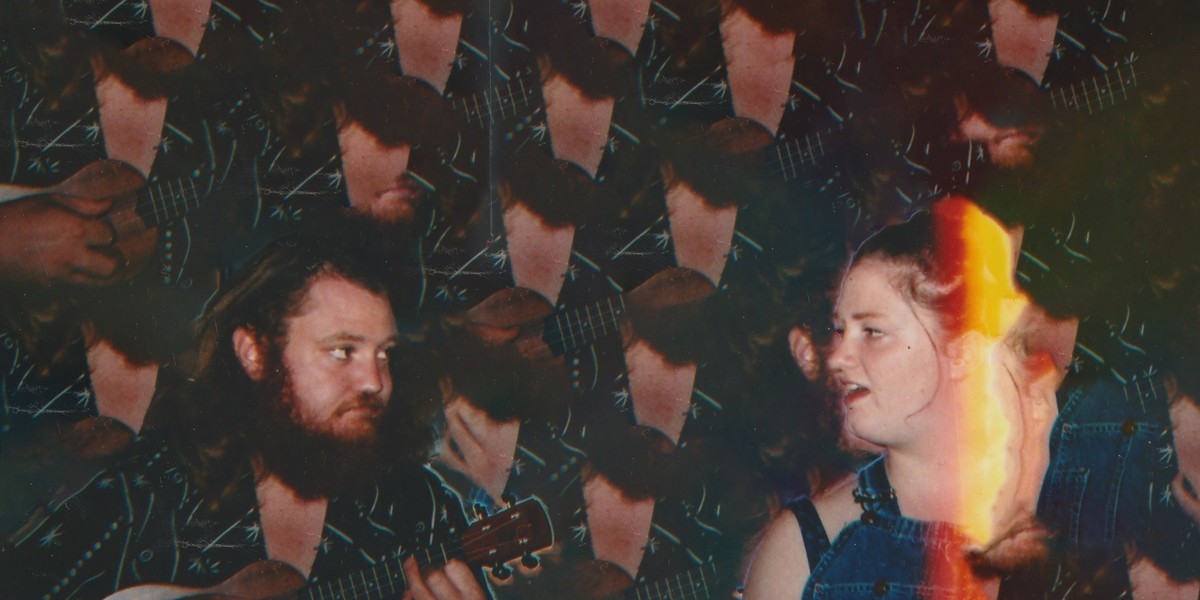 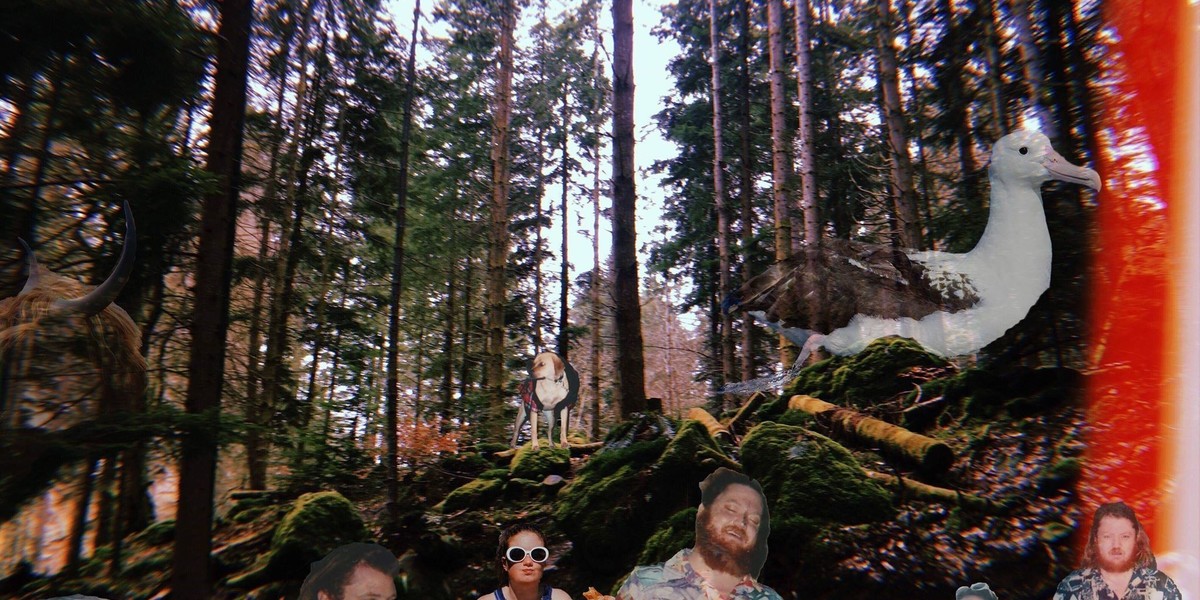 The Library at Ayers House

This show is fun, unexpected and theatrical with costume changes and story about a man going mad inside his own house - the idea conceived before COVID 19 can you believe it?
Come hear the original folk tunes written and performed by award winning brother-sister duo Matthew and Alice Barker.
Very good. Nice time. Goodbye.

Presented by:
Roger and the Albatross

Roger and the Albatross are a brother and sister folk duo that have been writing and performing in the local Adelaide scene for 2 years now. In this short time they have competed and won in SCALA's annual FOOM songwriting competition, they performed at many venues both in South Australia and Northern Territory as well as appeared on Radio Adelaide and 891 ABC Peter Goers night show.
Most recently they accompanied B.S Roberts from Ukulele Death Squad on the Folkloria Festival Stage in 2020 and intend on writing, performing and recording more in 2021.