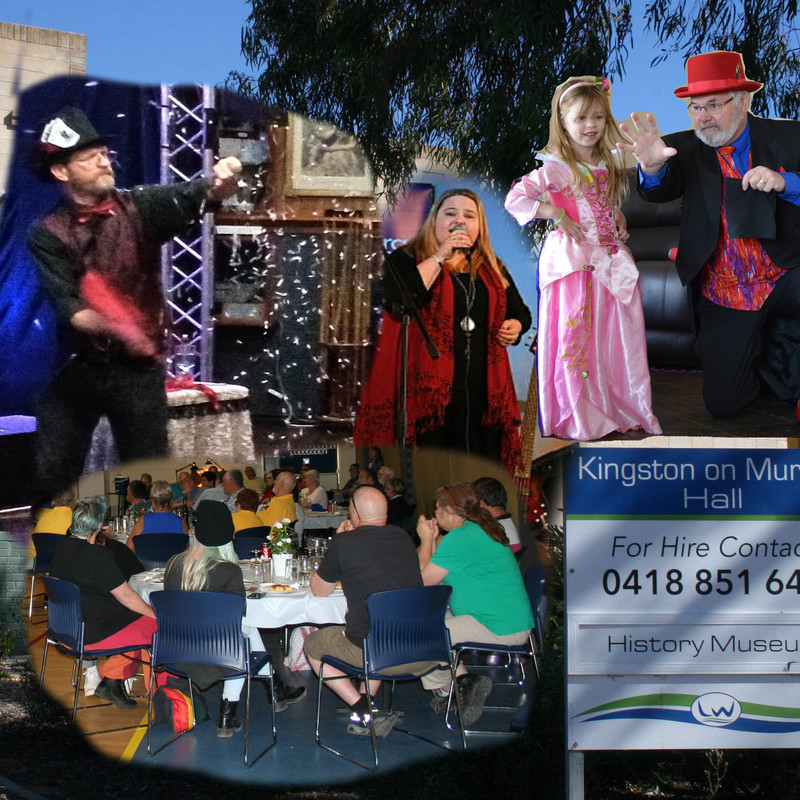 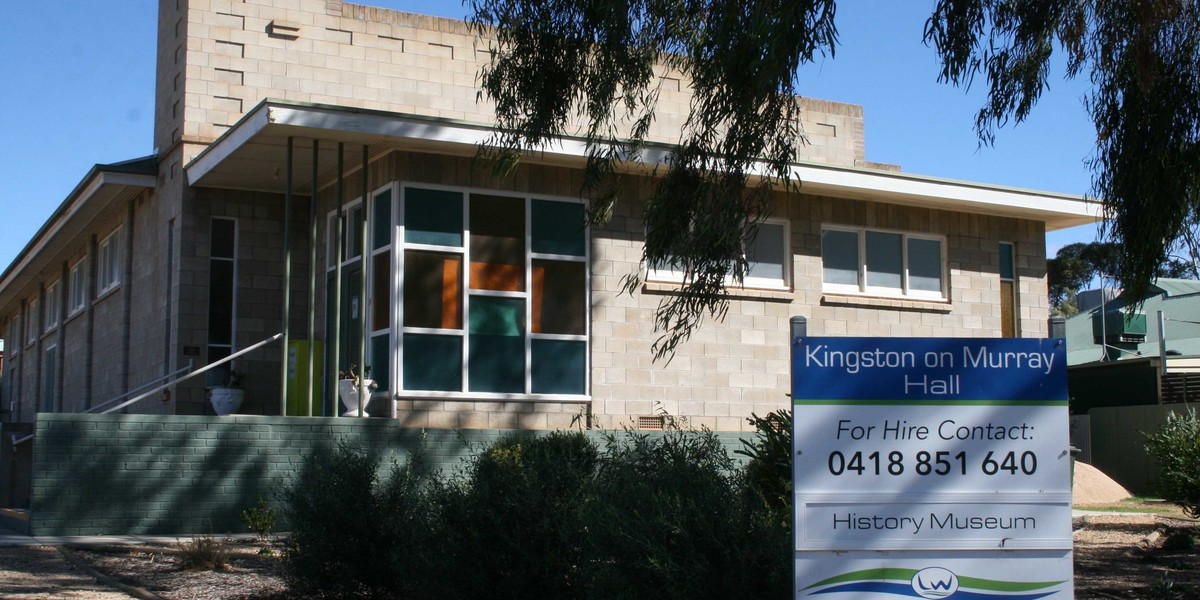 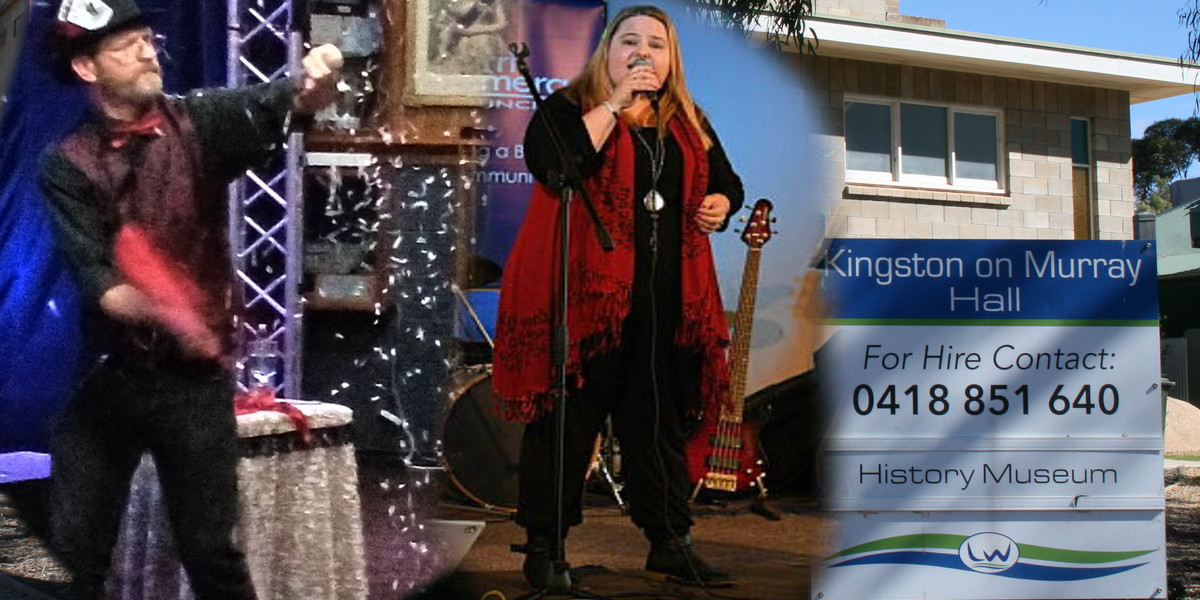 An entaining cabaret performed by top local artist from the Riverland.  They will be performing a variety of different types of music and acts.

Toe tapping, live music perfored by a number of different bands and artists.  They have performed at a varity of venues.

Amazing, interactive performance from two magicians who are members of the Australian magician Society. The have performed in cities and country venuse around SA.  A walk-up competition for the best funniest joke told at the pereformance.  Local food and wine vans on site.  Come along, relax and enjoy the music and entrainment at the "Riverland Canaret", near the River Murray, at the historical town hall at Kingston on Murray.

There is an evening show on the 18th and 19th of march and also a matinee on Sunday 20th of March.

James has developed presentation skills from 30 years of working as a performer. The last ten years he has taken his magic show into small isolated country towns in South Australia. Using his Riverland contacts he has collected a number of performers from the Riverland and joined them together to present the Riverland Cabaret as part of the Adelaide Fringe. 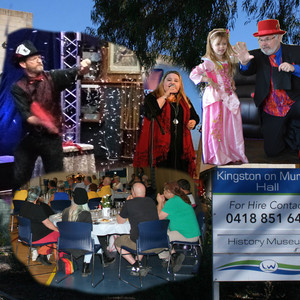 Select a different time or
Full Price: $27.00
Plan a Performance