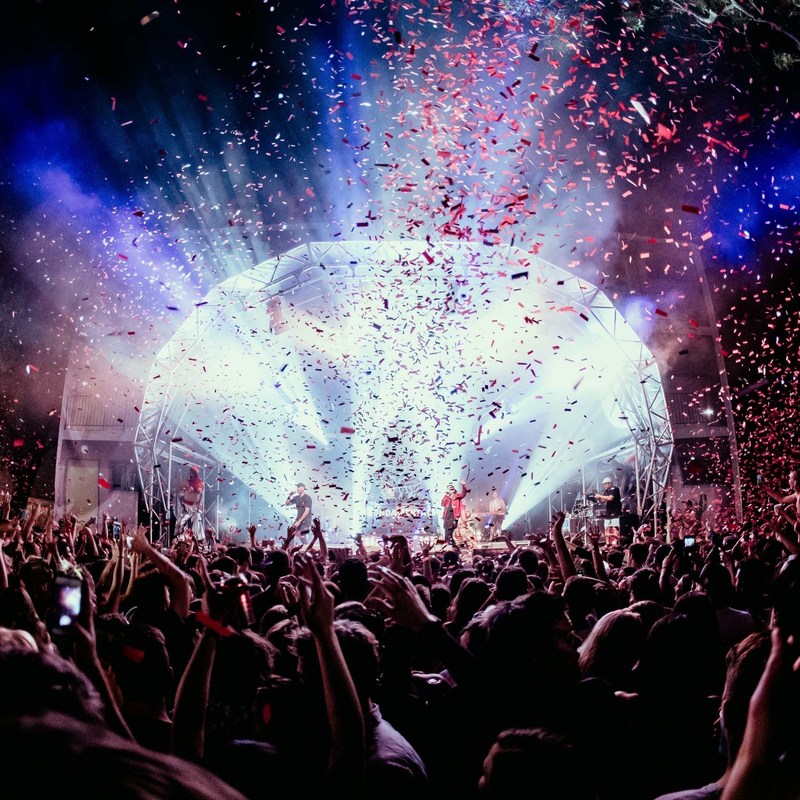 Important information:
FREE before 9pm. $15 at the RCC Fringe venue after 9pm ONLY Bands may start later than their scheduled set times for reasons beyond our control. SUNDAY 17 MARCH: Free entry before 8PM, $15 after 8pm at the door. Pre-sale express entry $25