Queen Of The F*cking World 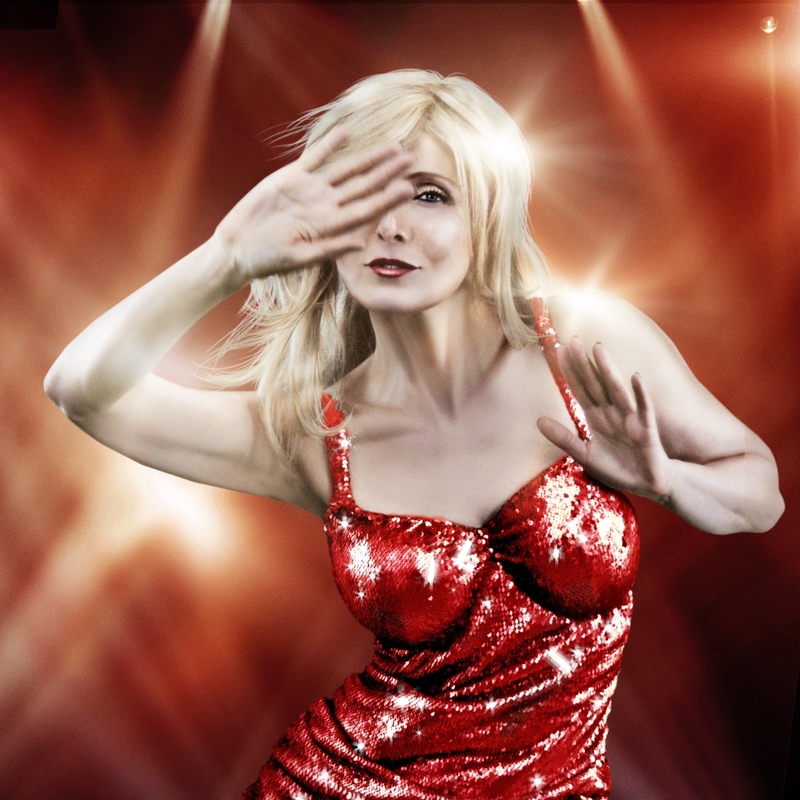 Unleash your inner queen! Queen's wild guitar dances across gender and sexual politics in an audience-empowering ride. A fierce, dark tour de force that delves into how we are all judged by our sexuality, embracing everything from Mary Magdalene to RuPaul via a Strippers Book Club.

Gay or straight, never be a princess - you've gotta be a queen. Queens don't need anyone to rescue them, they can do it all themselves.

This is the Australian premiere of the EdFringe acclaimed show by Marysia Trembecka, based on her Arts Council award funded interviews with women & LGBTIQ community including sex workers and strippers.

Marysia Trembecka is a former city bond dealer now actress and comic, creating and performing sell-out shows from London’s West End to Edinburgh Fringe for over a decade. Her father is Polish and her mother English. As an actress she has been in many films, such as the multi award-winning Sunday Dinner With The Morgans, which reached the semi-final nominations round for an Academy Award.
Marysia draws on a deep well of personal experience in her exploration for her Queen show of the challenges faced by women and the LGBT community in today’s world, hugely helped by the UK Arts Council funding she received.

She is also a filmmaker, including SONGS OF BREXIT through her Best Show, Funny Women nominee comedy character THE SINGING PSYCHIC, also premiering at Adelaide Fringe 2019.