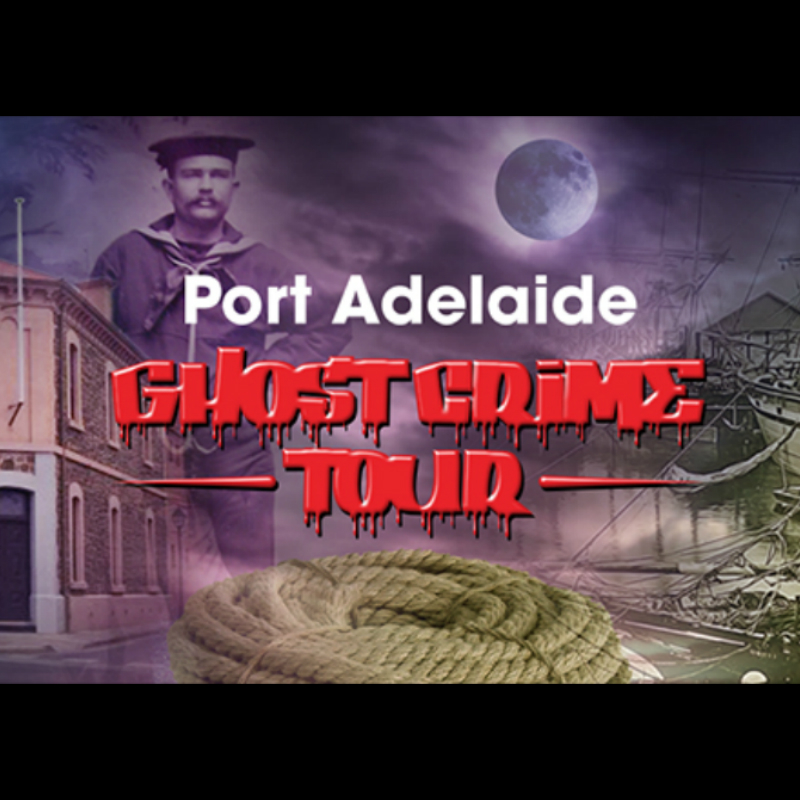 Do you know that one of the oldest suburbs in Adelaide was home to countless crimes, murders and ghost sightings?

Like the heard moaning and groaning soul of a Chinese man, who was found floating in the Port River, head wrapped in a hessian sack with three nails driven into his skull; or sight an old Madam's ghost at the Port Dock Brewery, who was believed to be from the building when it was still a brothel in the 1920s.

We'll visit the hair-raising walls of Port Admiral Hotel which is rumoured to be haunted by an old schoolmaster who committed suicide in one of its bedrooms.

We have researched the state's history to bring you the most interesting stories we could find in the region. We would love to share it with you!