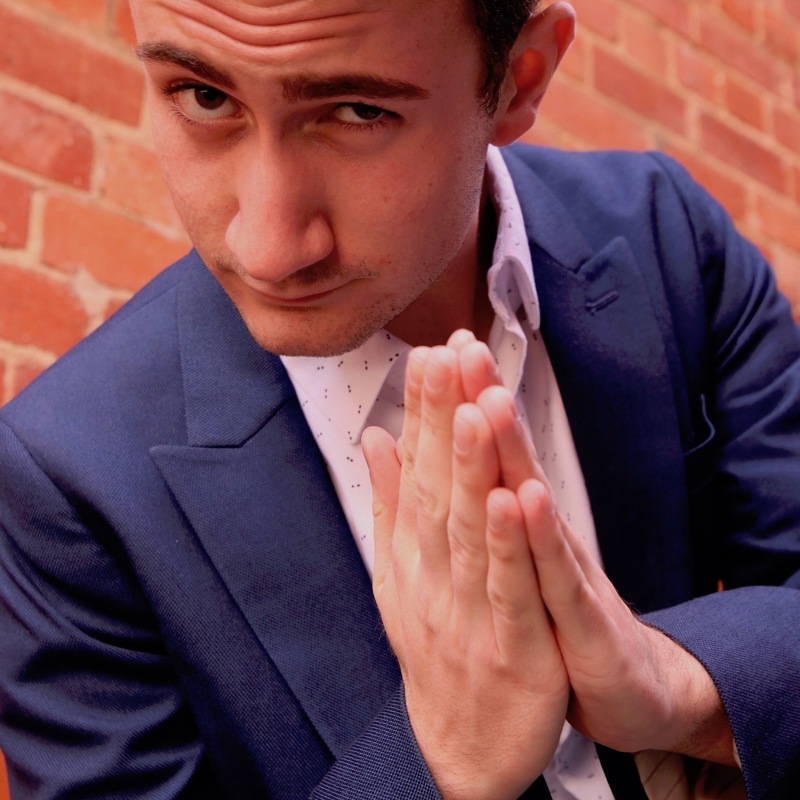 At Z Wine we operate both as a Cellar Door and Wine Bar. We have seating for 50 people. We are located in the heart of Tanunda (Barossa Valley) and are open 7 days a week. Z Wine holds a late night trading option and food options of local produce platters. We have a rear carpark and on street parking. Our entrance is at the front of the store with both stairs and ramp. Any further questions please ring me Luke Atherton, Kristen Zerk or feel free to ask any questions with our helpful Cellar Door staff.

A comedy show seeking your approval. Multi-award nominated, 5 star performer Benjamin Maio Mackay has been through some sh*t. Now he's got some stories to tell, hopefully they'll make you laugh (or maybe even cry). Either way please come make him feel better about his otherwise meaningless existence.

Their shows have been seen by thousands & their digital projects have had millions of streams. Their original show, Great Detectives received 6 Broadway World Sydney Theatre Award nominations in 2016, including Best Play, Best Director, Best Actress in a Leading Role & Best Actor in a Leading Role. In 2020 they are excited to be touring a number of new projects across Australia and Europe. 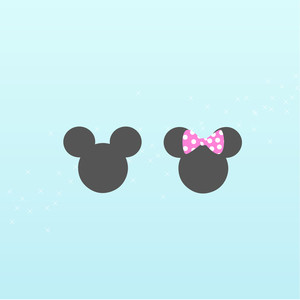 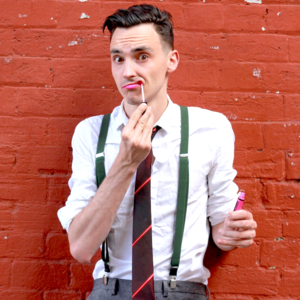 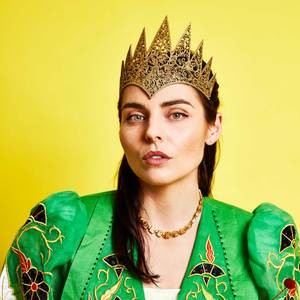 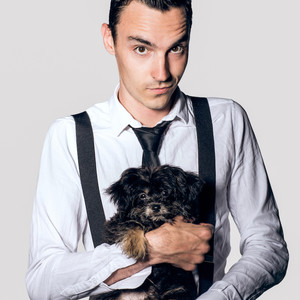 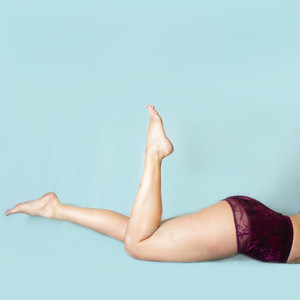 Dr Selflove or: How I Learned to Stop Worrying and Love My Thighs