Pat McCaffrie: Politics and Polar Bears (There Will Be No Polar Bears) 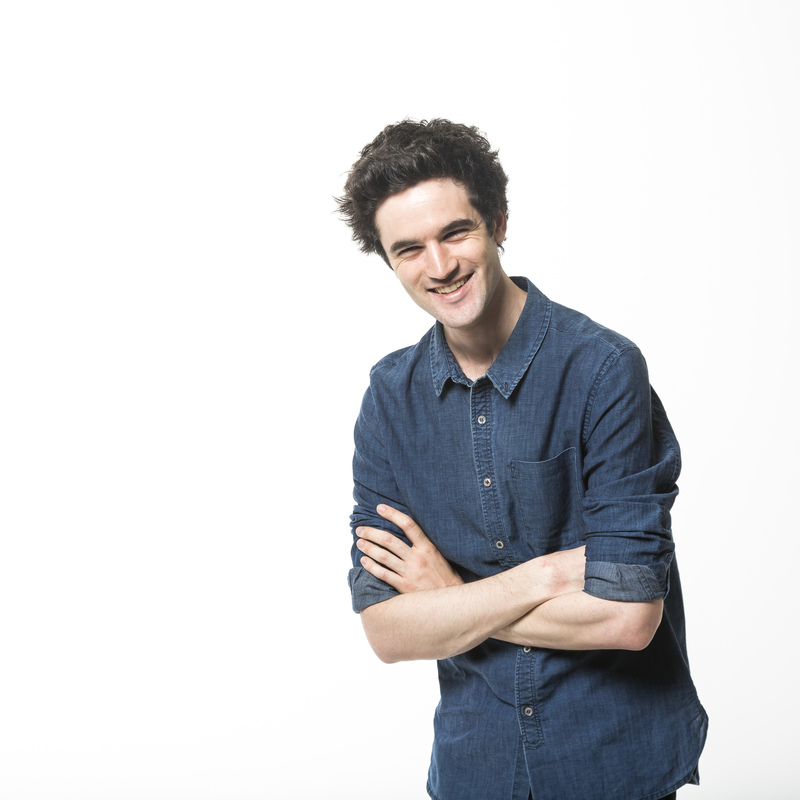 He is bringing politics. He is not bringing his sleuth of polar bears.


"If you love your politics and are laughing hard about it - or need to be - you will love this show" The Clothesline.

Pat McCaffrie is a Melbourne-based comedian and writer. He has performed at various festivals around the country, including winning a Weekly Award for Best Comedy at the 2016 Adelaide Fringe, as well as performing in the Melbourne International Comedy Festival's Comedy Zone that year.

He has written and presented for Channel 44's Raucous Caucus and Channel 31's The Leak, and he is currently a writer for the ABC's Shaun Micallef's Mad as Hell.