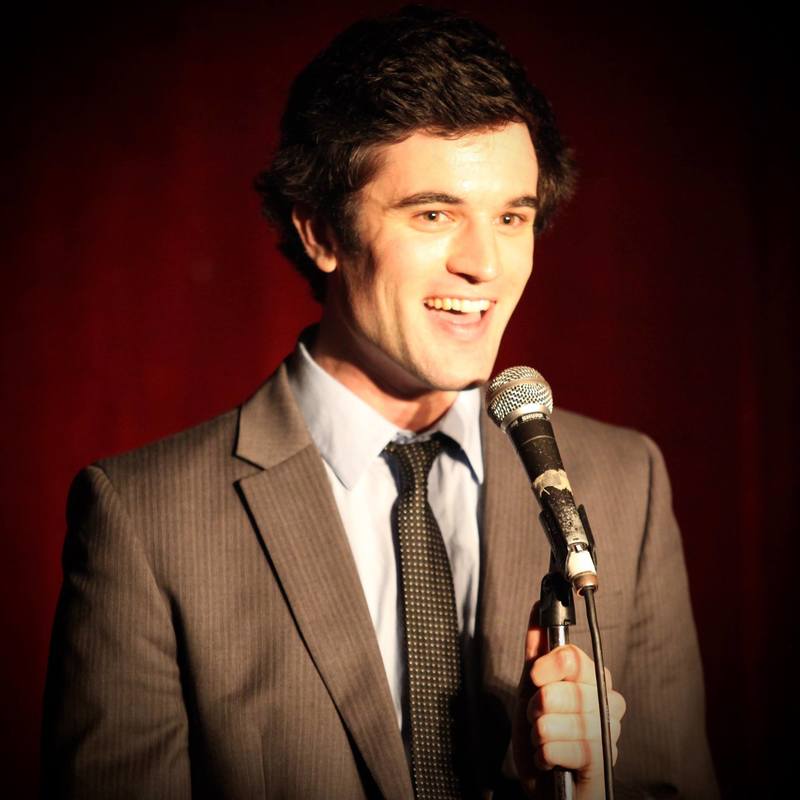 All votes are equal, right? Do you ever feel like maybe that system's letting us down? Pat does.

Come watch him explain the joys of the benevolent dictatorship that inevitably awaits us all.

★★★★★ "The next big name in Australian political satire" Rip It Up.

Pat McCaffrie, originally from Adelaide, is a stand-up comedian now based in Melbourne. In 2015 he performed “Thin, White & Erudite” (with Nick O’Connell) at the Adelaide Fringe which sold out. In 2016, he performed “Thin, White & Erudite” at the Perth Fringe, and his debut solo show “Don’t Watch The News Watch Pat McCaffrie” sold out at the Adelaide Fringe and won a Weekly Award for Best Comedy. He later performed in “The Comedy Zone” in the 2016 Melbourne International Comedy Festival and appeared as a team captain on Channel 44’s “The Raucous Caucus”.