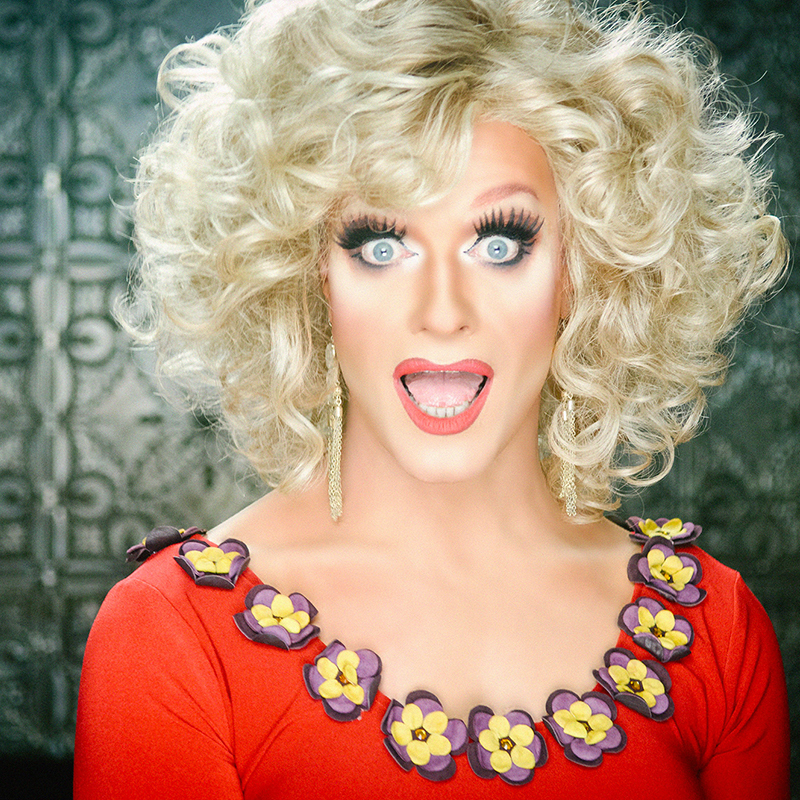 The Queen of Ireland, PANTI, invites you into her gender-discombobulating, stiletto-shaped world, exposing the stories behind the make-up – from performance giant to accidental activist – to reveal the National F*cking Treasure she is today.

In 2014, Panti landed herself in a legal sh*tstorm, dubbed 'Pantigate'. Her speech about homophobia went viral, was broadcast around the world, remixed by Pet Shop Boys, caused a parliamentary meltdown, and fed into Ireland’s marriage equality referendum success.

High Heels in Low Places has played to packed houses and glittering reviews in London, Dublin, New York, Paris, Edinburgh and beyond.

Creating and touring critically acclaimed, sell-out live shows since 2007 to packed houses throughout the UK, Sydney, Paris, New York and Sarejevo, Panti’s High Heels in Low Places is a comedic response to the ‘Pantigate’ media maelstrom that erupted earlier this year- and the ensuing Marriage Equality Referendum.

Panti asserted on National TV that campaigners for LGBT citizens to have lesser rights, were in effect homophobic. Those named threatened to sue and were paid damages. Support for Panti ensued, from the houses of parliament to the front pages of the national newspapers.